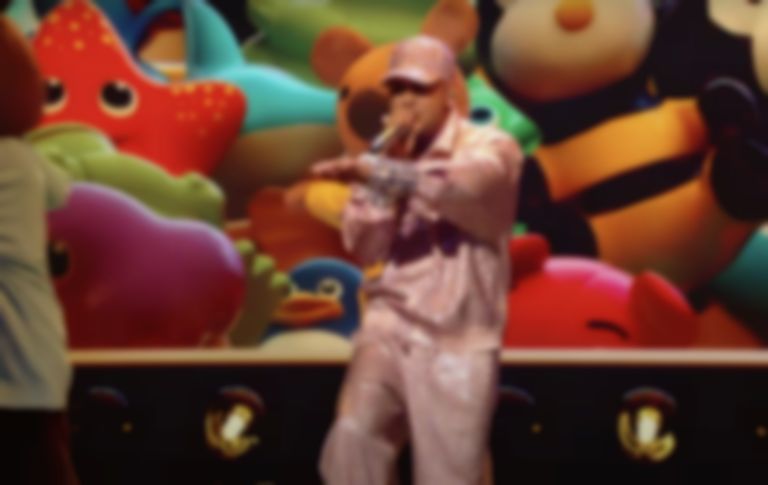 Ozuna and DJ Snake have shared teasers for their "SG" single featuring Megan Thee Stallion and BLACKPINK's Lisa, which will arrive later this week.

Over the past few days Ozuna and DJ Snake have shared teasers for the new single, which is titled "SG" and will be released on Friday (22 October).

Lisa of BLACKPINK made her solo debut last month with Lalisa, and the single will follow Megan Thee Stallion's appearance on a remix of BTS' "Butter" in August.