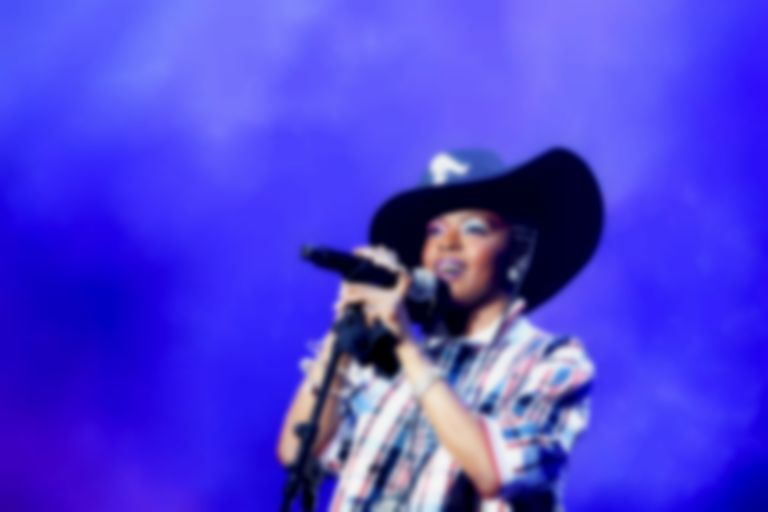 Dissect podcasts are to release mini-series on The Miseducation of Lauryn Hill in celebration of its 20th anniversary.

Dissect have revealed via Twitter that they're due to bring out a mini-series in celebration of the iconic album.

Dissect celebrates the 20th Anniversary of The Miseducation of Lauryn Hill with a very special mini series coming this Fall to @Spotify!

Alongside the announcement, Dissect have uploaded a trailer of the forthcoming mini-series to Spotify, and reveal the celebration will include five episodes

In the description, Dissect state they will explore the timeless album, "through archival interviews, cultural commentary, and unmatched musical and lyrical analysis, we’ll discover how Ms. Hill synthesized a diverse array of sounds, emotions, and stories to create one of the most influential albums of all time."

Lauryn Hill is currently on her 20th anniversary celebration tour in the US. Find out more.

The Dissect mini-series on The Miseducation of Lauryn Hill will arrive this November. Keep up to date with the Dissect podcasts on Spotify.