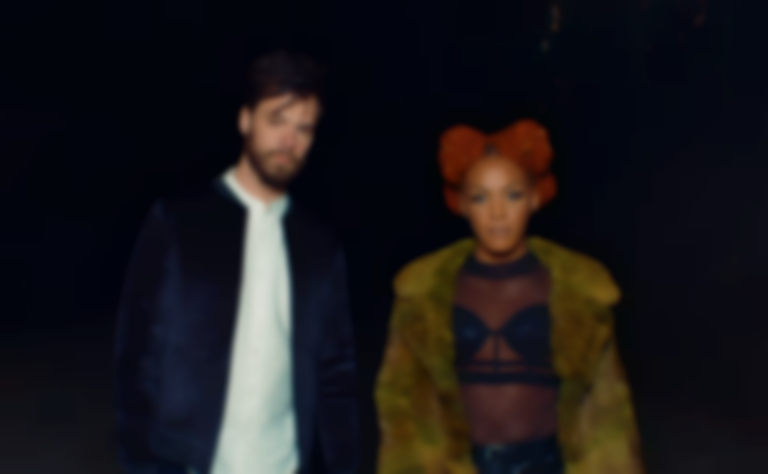 The new single debuted on Zane Lowe's Beats 1 show - it's a duet between Dirty Projectors' David Longstreth and Richard, aka D∆WN. Tyondai Braxton adds production with Mauro Refosco contributing percussion, and the accompanying video is directed by Noel Paul and Stefan Moore.

Solange and Longstreth wrote the song together "during breaks from sessions" for the former's 2016 record A Seat At The Table. It's described as "anthem against co-dependency and about feeling cool by yourself".

The new cut follows "Up In Hudson", "Keep Your Name", and "Little Bubble" in previewing Dirty Projectors' upcoming self-titled LP, which. we're very excited about.

Dirty Projectors is out 24 February via Domino. Pre-order now.