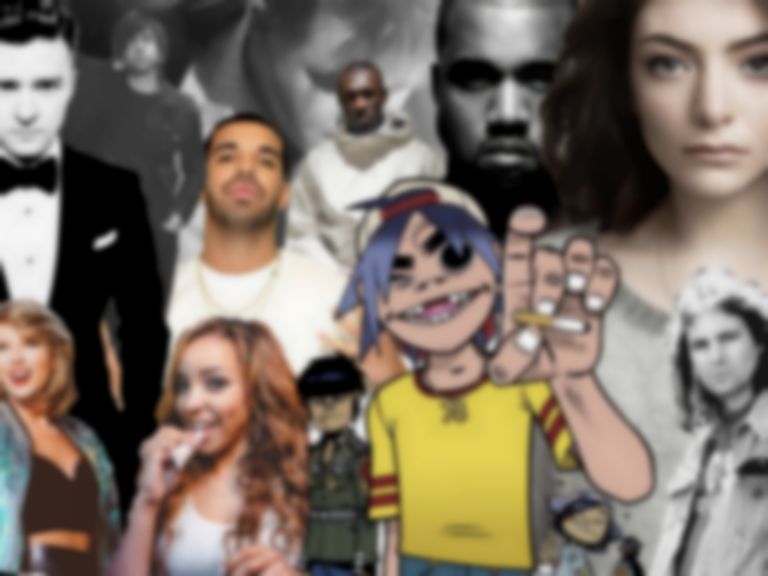 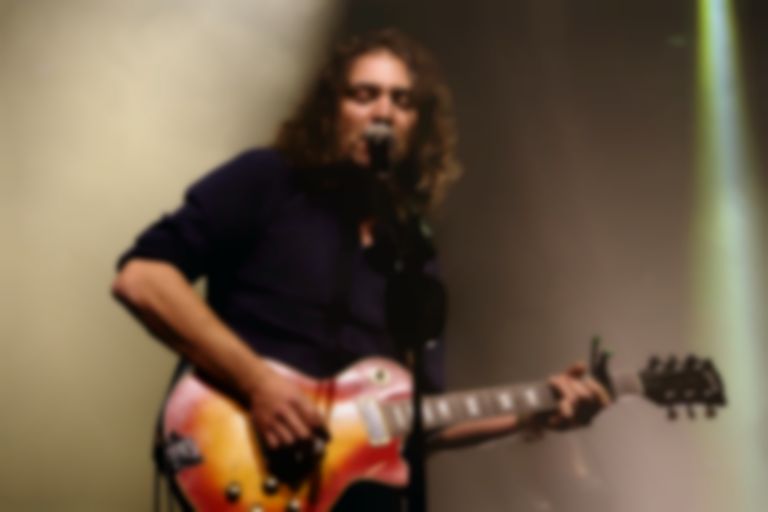 The War on Drugs

Okay, so there isn’t much to substantiate this but we’ve been keeping a close eye on The War on Drugs Instagram – because of course we have – and they’ve been spending a whole bunch of time in the studio. Ever the optimists, and biggest fans, we would love to see a new War On Drugs record in 2017. 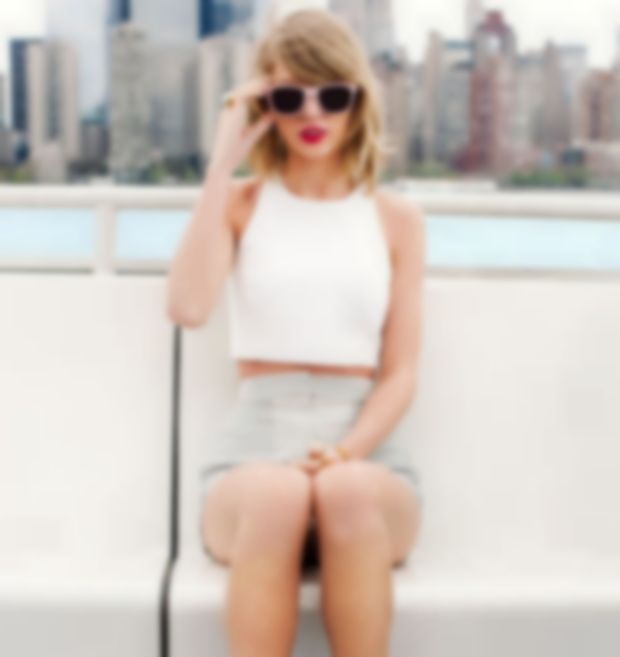 As MTV and Vogue point out, Taylor Swift has a habit of releasing a record every 2 years – with both Red and 1989 becoming not only career-defining records but pop defining game-changers - but her last album dropped in October 2014 so fans have been left hoping we’re in for a new release in 2017. We know she’s been in the studio, so fingers crossed for new material. 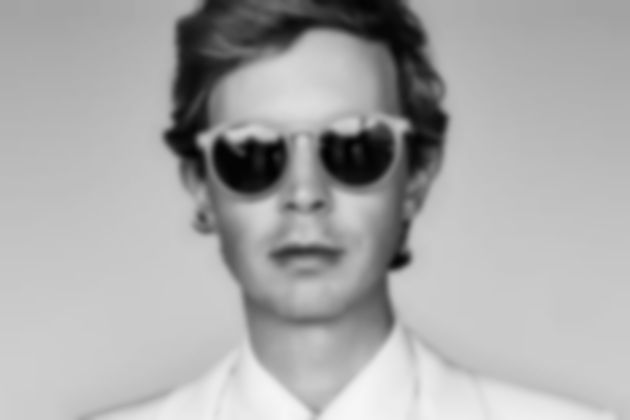 Beck will have a lot to live up to after 2014's Grammy-winning Morning Phase. The record, written as a companion piece to 2002's equally lilting Sea Change, sounds a million miles away from his most recent singles "Dreams" and "Wow". The seemingly standalone singles from 2015 and 2016 employ a heady mix of psych, trap, funk and pop. Could this be the direction the veteran soloist is going in for his next release? 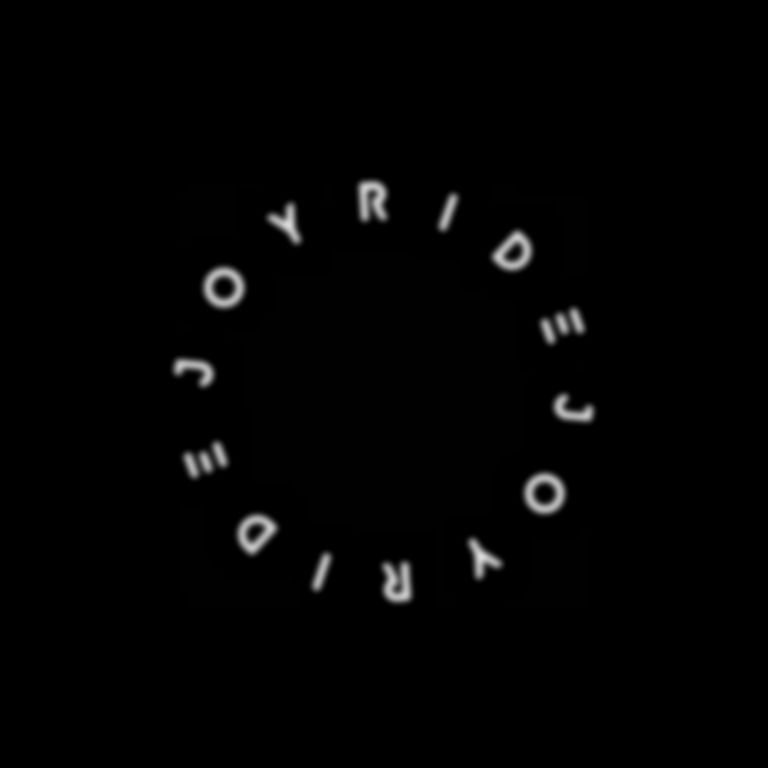 While she might be Queen of the Mixtape thanks to In Case We Die, Reverie, Black Water and last year’s Nightride, Tinashe so far has only one album – the magnificent Aquarius – to her name.

Her second album Joyride was due in 2016 and the singer cancelled a tour to complete it, yet we’re still waiting. 2017 should finally see its release.

Aquarius was R&B filtered through dreamy, ambient soundscapes and was enough for Tinashe to stand out in a crowded field of modern R&B singers. The Nightride tape, recorded alongside Joyride, hinted at harder beats to complement Tinashe’s sensual vocals so we can perhaps expect a heavier hip hop influence this time around, balanced with a pop nous so on-the-money that Britney Spears had to get her on board for a remix of Spears’ “Slumber Party”.

What’s certain is that Joyride should cement Tinashe’s position as one of the most unique and inventive artists working within R&B right now. 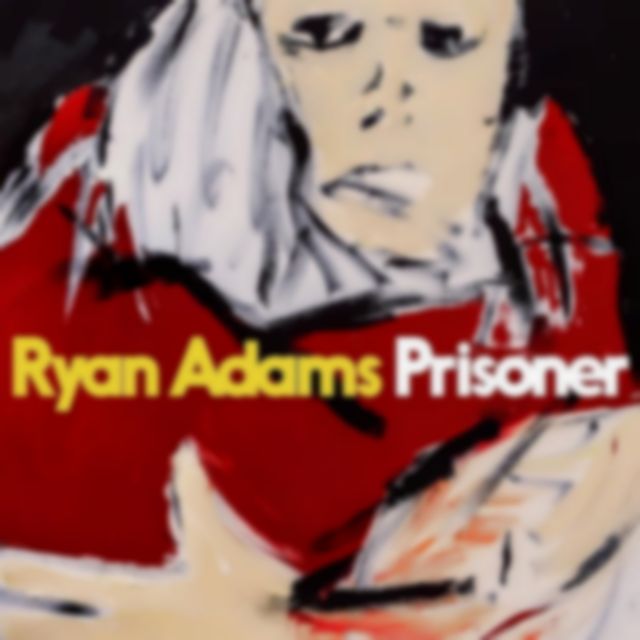 In early December, Ryan Adams announced his return with new track “Do You Still Love Me” - the first track to be taken from his new album. Prisoner is Adam’s sixteenth studio album, and first original studio record since 2014’s self-titled gem of an album.

Back in August Adams told Entertainment Weekly that he'd written "quite literally 80" songs for the LP, which he then shaved down to just a dozen with producer Don Was (Bob Dylan, Iggy Pop).

Speaking further to Japan Times, he said "I started writing this record while I was going through a very public divorce, which is a humiliating and just a fucking horrible thing to go through no matter who you are... to be me and to go through that the way that I did was destructive on a level that I can’t explain. So a lot of extra work went into keeping my chin up and remembering what I did and what I loved about who I was."

Tissues at the ready for 17 February release date then? 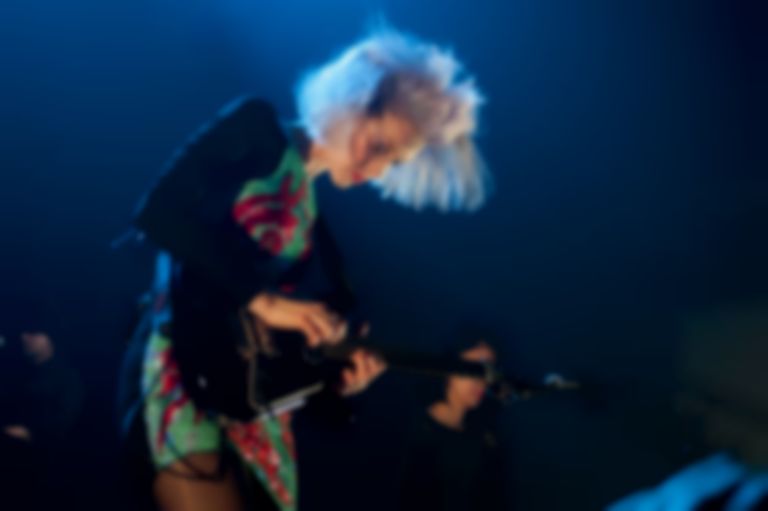 Annie Clarke is coming back! News to our ears! Her fifth album, the follow-up to 2014's self-titled St. Vincent, is due for a Spring release.

Speaking to Guitar World, she said “I think it’ll be the deepest, boldest work I’ve ever done. I feel the playing field is really open for creative people to do whatever you want, and that risk will be rewarded – especially now that we have such high stakes from a political and geopolitical standpoint.” 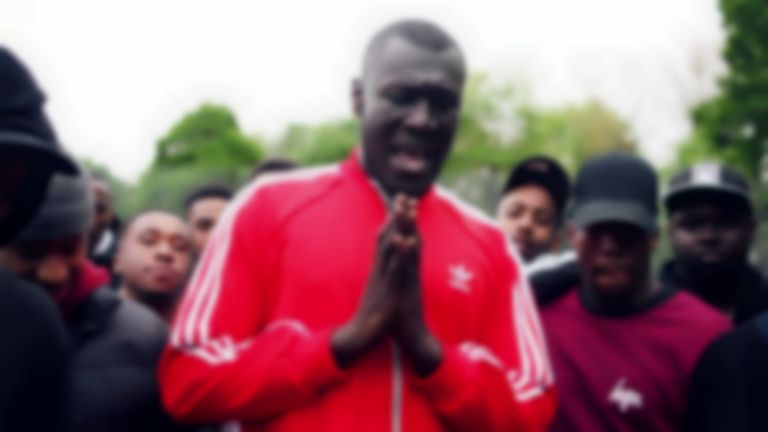 Okay, so we got a little over-excited wishing for a Stormzy record in 2016 but sources point towards a 2017 release. The exact date and title are still unknown, but speaking to i-D magazine the man himself said "You will hear Stormzy the son, the boyfriend, the brother, the bredrin, all of it. I will give you a moment in time in music." Having teased the release with "Scary" last Spring, we can't wait to hear more.