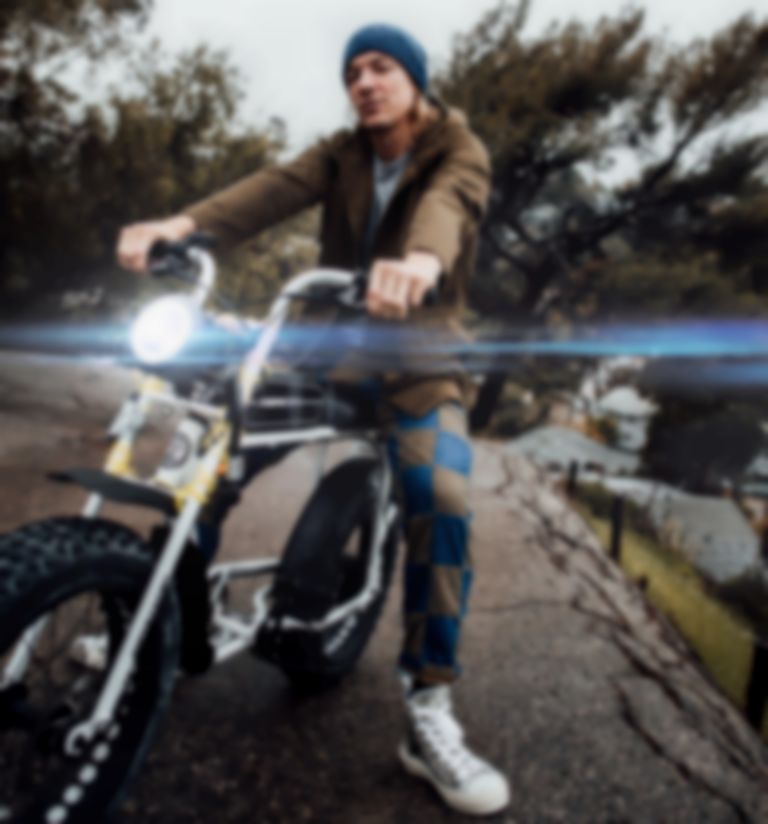 The new single will feature the Jonas Brothers, which will be their first feature since releasing their comeback album Happiness Begins and their Songland track "Greenlight".