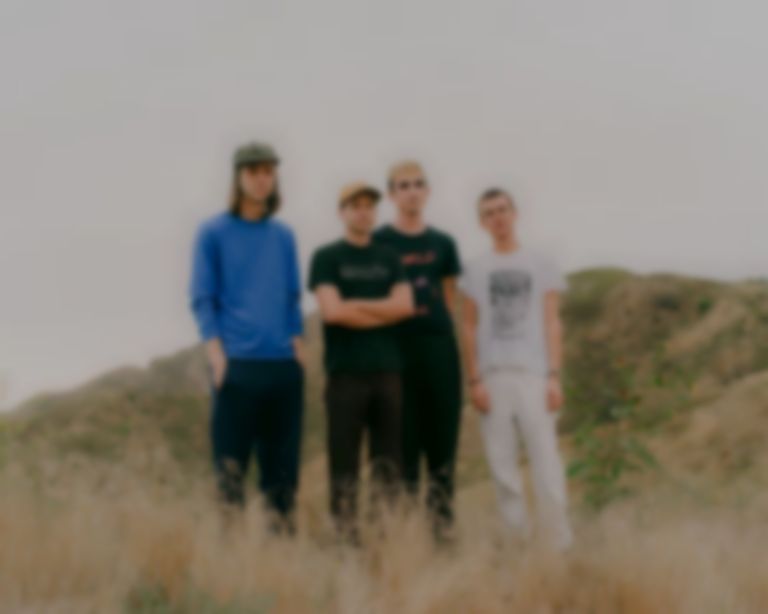 DIIV have recruited Tomberlin to perform a cover of Low's "Words" for a SiriusXMU Session.

Their cover of Low's "Words" arrives after their October album Deceiver.

DIIV also brought in Tomberlin for additional vocals on the track, which was performed live as a SiriusXMU Session.

The cover is Tomberlin's first contribution since releasing her 2018 album At Weddings.

"Words" was originally released on Low's 1994 debut album I Could Live In Hope.