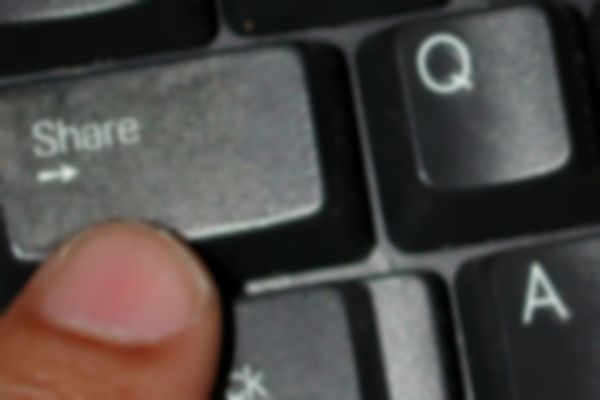 Implementation of the Digital Economy Act, which was passed by UK parliament in 2010, has been further delayed.

The bill, which aims to regulate digital media, has been the subject of review since coming into force three years ago.

Since passing through parliament, sections relating to online piracy have not been enforced.

Such measures include a ’three-strikes’ warning letter to those thought guilty of digital piracy, however, as MusicWeek report, the UK government have pushed active implementation back further to “2014 or 2015″.

It’s thought that the cost of enforcement is said to be a sticking point, and more specifically who will pay for it.

Parliament are keen for music industry right holders to pay up to £10.5m for the implementation of the bill.