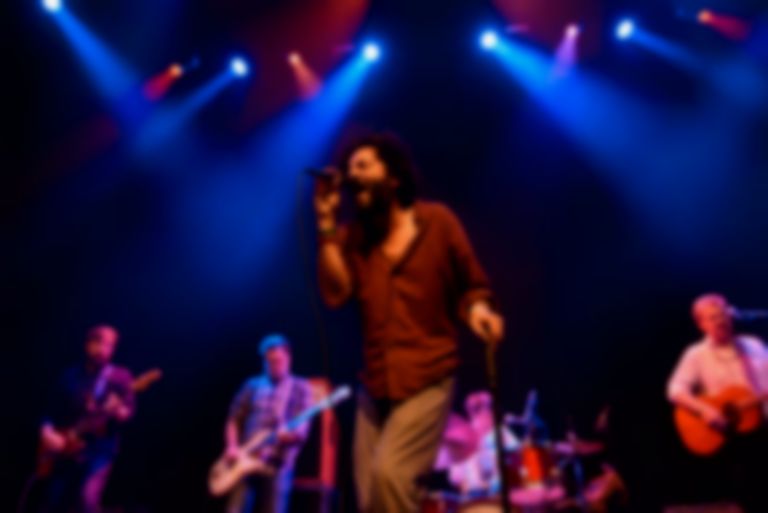 Back in November 2015, we were so impressed by Destroyer's set at our new favourite festival Le Guess Who? that we called them the "Best Live Act in the World Today".

Now, we're delighted to present an exclusive stream of the entire thing below, so you can make your own mind up as to whether we were just drunkenly exaggerating or not (though to these ears it still sounds pretty magical six months on – that version of "Rubies", man!).

Le Guess Who? returns to the many beautiful venues of Utrecht in the Netherlands from 10 – 13 November this year, with Wilco, Savages, Julia Holter and Suuns confirmed as the curators for the festival's 10th anniversary edition. They top a formidable line up that also includes fellow Best Fit favourites Swans, Dinosaur Jr and Cate Le Bon, among many others. We didn't see a single bad band last year.

Destroyer's Poison Season tour arrives in Europe this week, starting off at Barcelona's Primavera Sound festival and stopping in at London's Oval Space on 15 June. See full tour dates below, and have a go on our longread with frontman Dan Bejar.