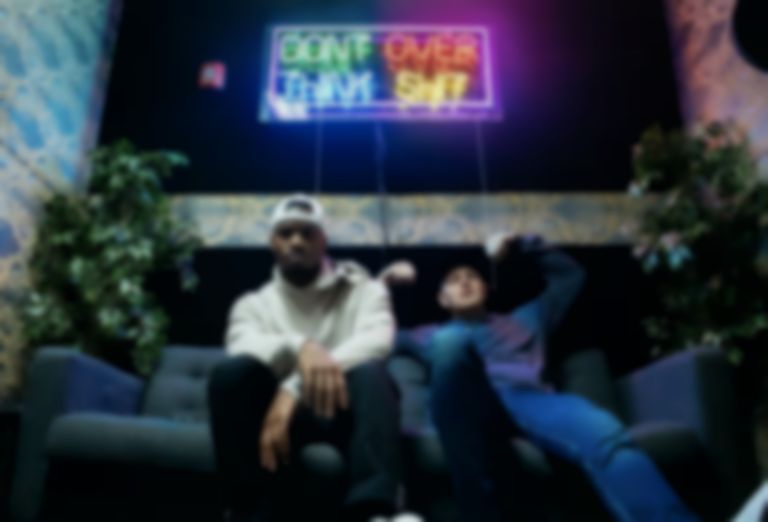 Denzel Curry has teamed up with Kenny Beats to surprise-release their new collaborative album UNLOCKED.

The eight tracks that make up UNLOCKED were recorded during an intense three-day studio session after the Miami rapper visited Kenny Beats on the finale of his YouTube show The Cave.

UNLOCKED also arrives with a 24-minute, trippy short film that breaks down the project track-by-track through a series of animations.