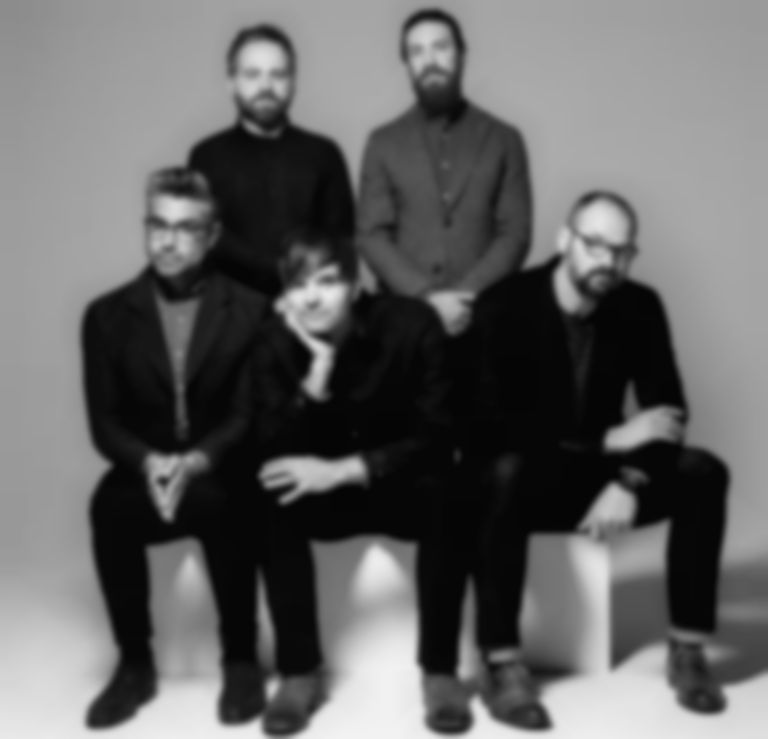 Accomplished alt-rockers Death Cab For Cutie give a touching tribute to Frightened Rabbit with a cover of "My Backwards Walk".

Death Cab For Cutie have today revealed a Spotify Singles cover of Frightened Rabbit's "My Backwards Walk", taken from their 2008 album, The Midnight Organ Fight.

On the same day Scott Hutchison was revealed to have died, Death Cab For Cutie's frontman Ben Gibbard uploaded a heartfelt message about Hutchison, stating, "I wish I would have told Scott how much his songs meant to me."

I wish I would have told Scott how much his songs meant to me. Or how The Midnight Organ Fight was pretty much all I listened to for months while going through an extremely dark patch in my life. Or what a wonderfully funny and engaging person I found him to be. If you do anything today to mourn Scott’s passing, please reach out to someone you love and tell them something you’ve been putting off saying. Life is too damn short and you might miss the opportunity to do so. xo Ben

Death Cab For Cutie's latest album Thank You For Today is available now via Atlantic.