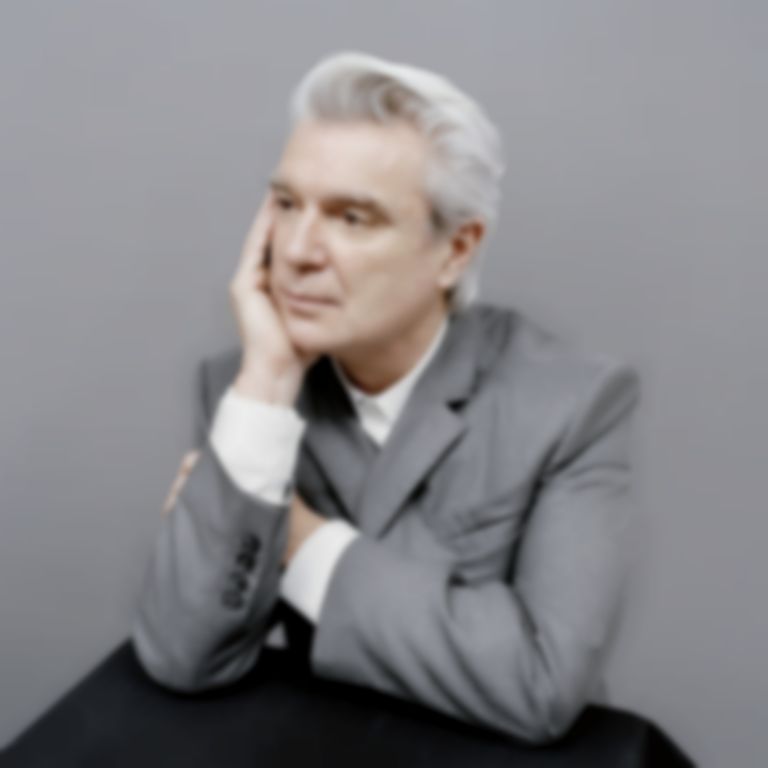 The former Talking Heads frontman says he "regrets" not working with more women on the record, but stops short of apologising or promising any change. He was prompted to issue the statement after backlash he received following a post showcasing his collaborators' own work.

"This lack of representation is something that is widespread and problematic in our industry," he writes. "I regret not hiring and collaborating with women for this album - it’s ridiculous, it’s not who I am and it certainly doesn’t match how I’ve worked in the past."

"I am happy that we live in a time that this conversation is happening," Byrne continues. "It’s hard to realise that no matter how much effort you spend nudging the world in what you hope is the right direction, sometimes you are part of the problem. I never thought of myself as being 'one of those guys', but I guess to some extent I am. Your responses serve as a corrective."

Read his full statement below:

Byrne has a lengthy list of live dates in the diary for the months ahead - find out more.

American Utopia is out 9 March via Todomundo/Nonesuch.