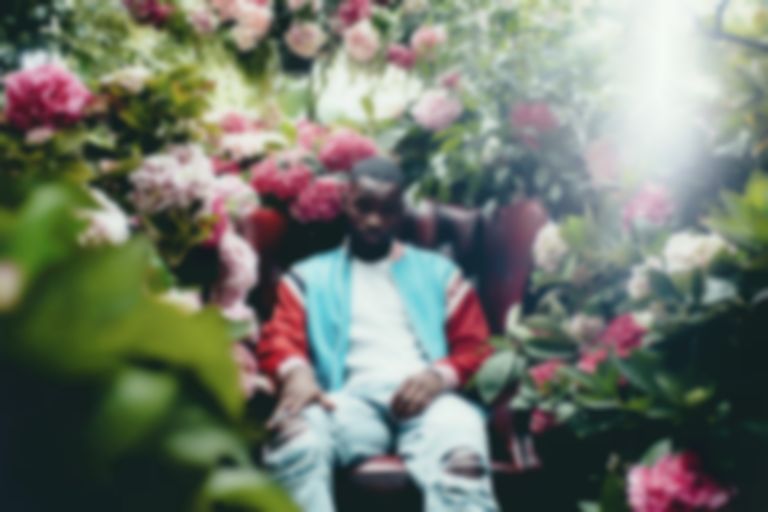 Politically and socially aware rapper Dave is back after his critically-acclaimed Game Over EP that featured bangers "No Words" with Mostack, "Attitude" and political jibe "Question Time".

"Funky Friday" is self-produced by Dave and 169, and sees the 20-year-old team up with Fredo.

The visuals are directed by Nathan James Tettey and Dave himself, and sees Dave and Fredo enjoy the luxurious side of life.

Dave has picked up awrds this year including an AIM Award for Most Played New Independent Act, as well as becoming the youngest ever Ivor Novello Award winner, as was awarded Best Contemporary Song for his politically charged "Question Time".

"Funky Friday" is out now. Dave embarks on his European tour next month. Find out more.