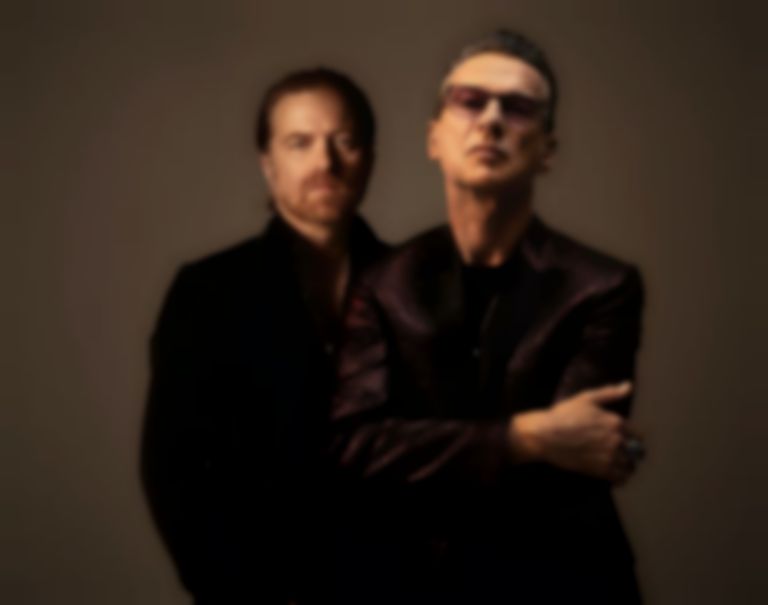 After announcing Imposter earlier this week, Dave Gahan of Depeche Mode and Soulsavers have shared their version of Cat Power's 1998 track "Metal Heart".

Gahan and Soulsaver's reimagined version of "Metal Heart" is the first cover to be released from their forthcoming Imposter album, which was announced on Monday (4 October).

Speaking about the cover, Gahan said, "It’s probably my favourite at the moment. It was really such a great performance to record because it had this arc, starting as just this little thing which by the end grows into a monster, and to me that same arc also reflects the sentiment of the song."

Gahan added of the record, "When I listen to other people’s voices and songs - more importantly the way they sing them and interpret the words - I feel at home. I identify with it. It comforts me more than anything else. There’s not one performer on the record who I haven’t been moved by. I know we made something special, and I hope other people feel that and it takes them on a little kind of trip - especially people who love music and have for years."

Dave Gahan and Soulsavers' cover of Cat Power's "Metal Heart" is out now. Their Imposter album will follow on 12 November, and is available to pre-order now.