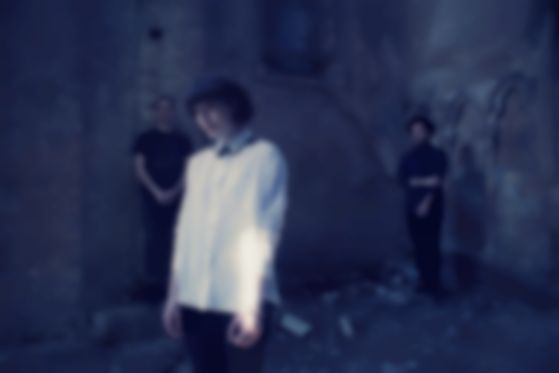 ​Daughter’s debut album If You Leave was one of our favourite releases of 2013, and now the band appear to be beginning work on its follow-up.

​Elena Tonra and co have spent the most part of the last 12 months on the road touring their first full-length, most recently embarking on a North American live stint including a stop-off at Coachella. Now, according to the band’s Instagram, they’re holed up in the studio working on demos.

No other details have yet been revealed, but the band don’t have another show until July, so they should have the time to lay down a few tracks.

Check out the aforementioned photo below: