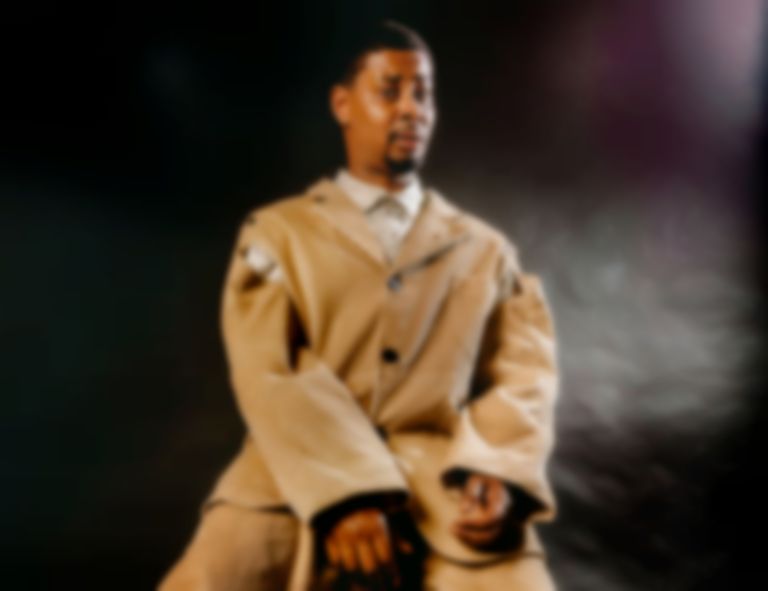 Danny Brown has teamed up with Run The Jewels for new single "3 Tearz", the third offering to be lifted from his forthcoming album uknowhatimsayin¿.

uknowhatimsayin¿ was announced back in April, and will be Danny Brown's first album since 2016's Atrocity Exhibition.

His new LP will feature additional production from Flying Lotus and Standing On The Corner, as well as collaborations with Obongjayar, Blood Orange, and more.

"3 Tearz" is out now. Danny Brown's uknowhatimsayin¿ album lands 4 October via Warp, and is available to pre-order now.