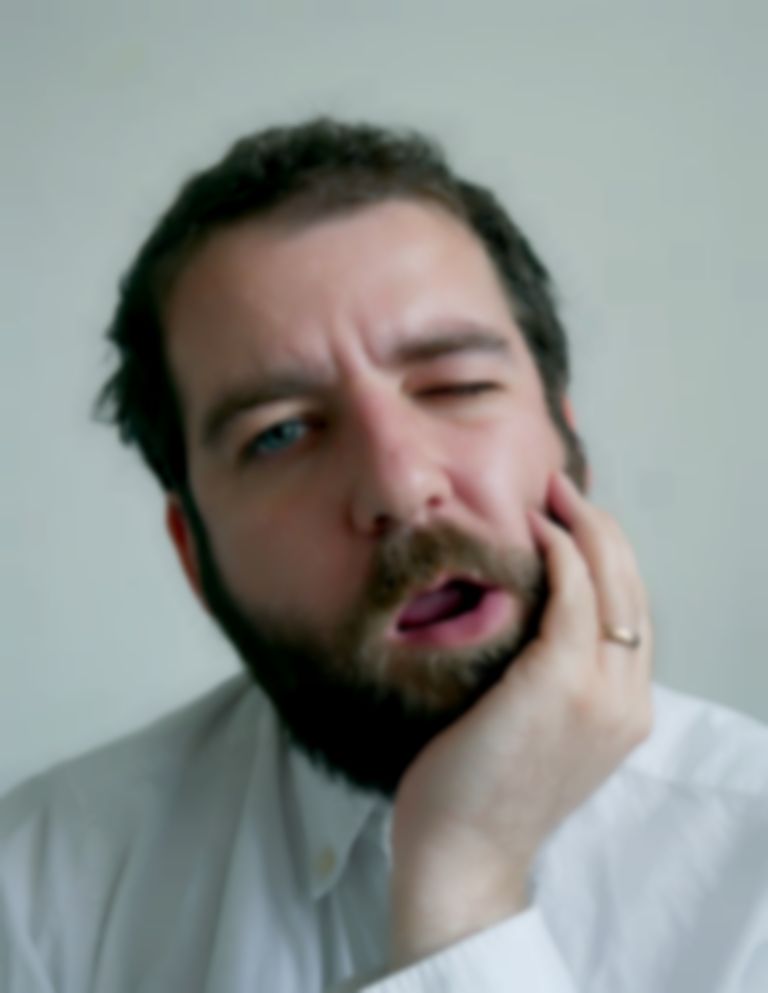 Many artists tend to veer away from the Pogues' staple - it's a toughie, especially with its duetting vocals and controversial lyrics - but the "daring non-conformist" fav gets a new lease of life with Woolhouse's breezy edit.

The cover forms part of Woolhouse's 'Countdown to the End of 2016', which features a range of musical gifts for fans - including stripped-back piano sessions and lyric videos. Keep up to date with it on Facebook.

Woolhouse's latest record (and first under his own name) What's That Sound? is out via 37 Adventures. Order now from Amazon or iTunes.