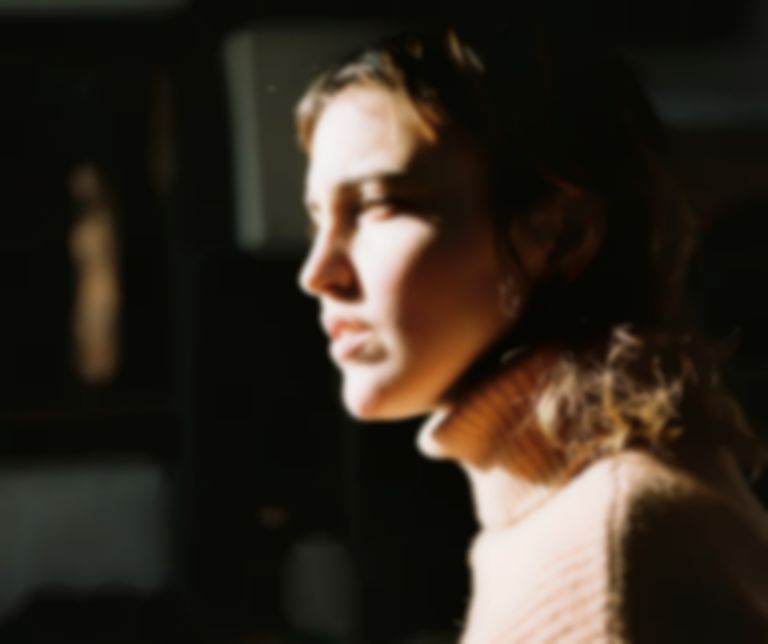 Dana Gavanski has released a cover of Chic's "At Last I Am Free" as the second single from her forthcoming covers EP Wind Songs.

Gavanski's rendition of Chic's "At Last I Am Free" follows on from last month's cover of King Crimson's "I Talk To The Wind".

She says of her new cover, "I only discovered this brilliant song within the last year. Written by Bernard Edwards and Nile Rodgers and originally sung by Chic, Robert Wyatt does a superb cover of it that just blows my mind, with his bizarre but amazing vocals and arrangement: that soft and gentle mellotron flute that pushes the song along coupled with his shrill wizardly voice. The way he makes the covers he’s done his own has been a big inspiration on making this EP. He does a super beautiful rendition of "Te Recuerdo Amanda" by Victor Jara that is equally as bizarre, and a totally different world from the original."

Dana Gavanski's cover of Chic's "At Last I Am Free" is out now. Her Wind Songs EP is due to land on 14 August via Flemish Eye, and is available to pre-order now.