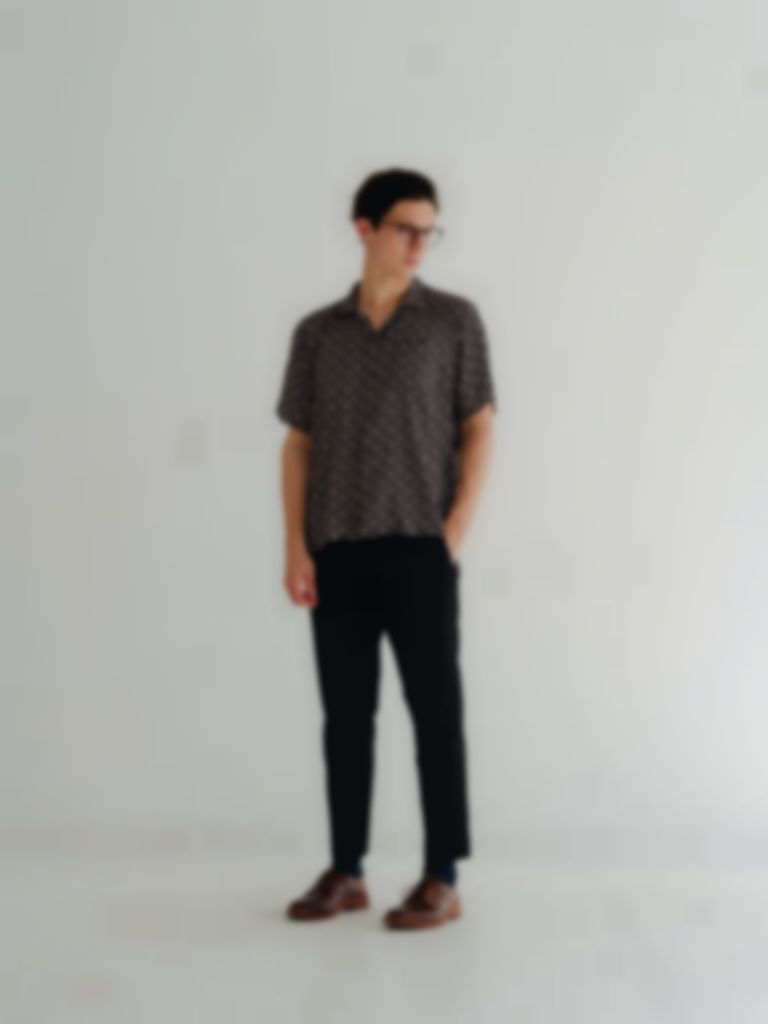 The album - the follow up to 2014 debut Sweet Disarray - will feature last year's singles "One Of Us" and "Swim", which features Stealing Sheep's Rebecca Hawley, and "Away From Today", released in January this year.

"I chose Ben because I love how he’s bounced around genres," says Croll. "He’s worked with Deerhunter and Animal Collective, won a Grammy with Cee-Lo Green and collaborated with Kelis and Amerie. I can relate to that because I’m just as skittish, genre-wise. My aim is to approach pop from an unusual angle."

Croll has also confirmed a range of UK shows for spring, including a date at London's Heaven on 16 May. Find out more.

Emerging Adulthood is out 21 July via Communion.