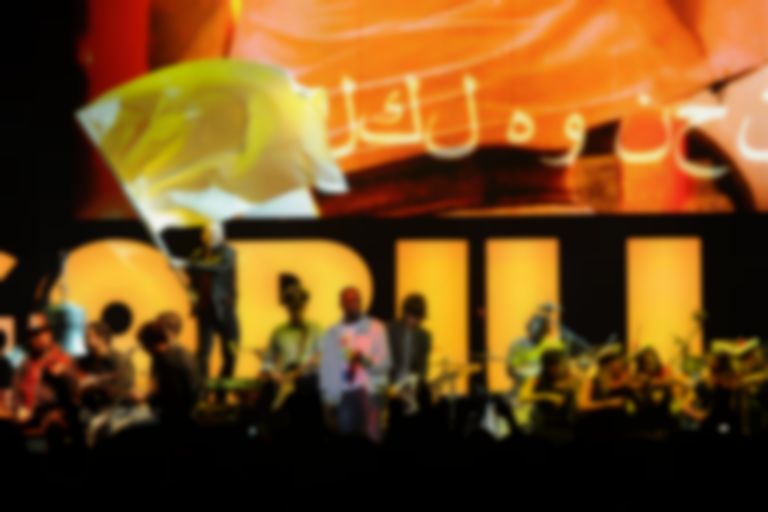 The daunting, opening slot on the iconic Orange Stage at this year's Roskilde Festival is a task taken on by The Syrian National Orchestra for Arabic Music and Damon Albarn.

Following their previous appearance at Rokslide in 2010 with Gorillaz on their Escape to Plastic Beach World Tour, Damon Albarn and the Orchestra will unite the festival goers with their collaboration performance in light of the growing conflict in Syria.

The conductor Isaam Rafea, and other members of the orchestra have been forced to leave their country as a result of the conflict. This appearance with Damon Albarn will reunite Rafea and Albarn following their previous collaborations with Gorillaz, as well as providing a chance to project a more positive outlook on the current happenings in Syria through the power of music.

This year's Roskilde will be Damon Albarn's eighth appearance at the festival, having previously performed with Blur and Gorillaz.

Tickets for Roskilde Festival, which takes place between 25 June and 2 July in Denmark, are on sale now.