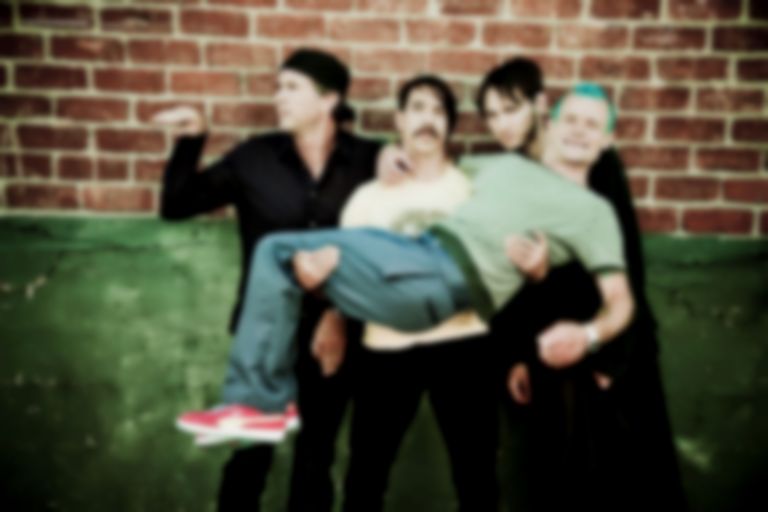 The L.A.-based outfit will return to the Danish festival 20 years after their first performance, with a brand new record - the follow up to 2011's I'm With You.

Head of Programme Anders Wahrén says of the lineup addition: “There have been persistent rumours about the return of RHCP for a long, long time. We’re thrilled that they finally turned out to be true. We’ve been told that they can’t wait to come back to play, living up to – and underlining – their status as a legendary rock act. We have great expectations and are looking forward to a show that will offer both new songs and all their hits.”

Tickets for Roskilde Festival, which takes place between 25 June and 2 July, go on sale in November.

Red Hot Chili Peppers are also set to headline a number of other European festivals in 2016, including Germany’s Rock Am Ring, Netherlands’ Pinkpop, Austria’s Novarock, and Poland's Open'er.