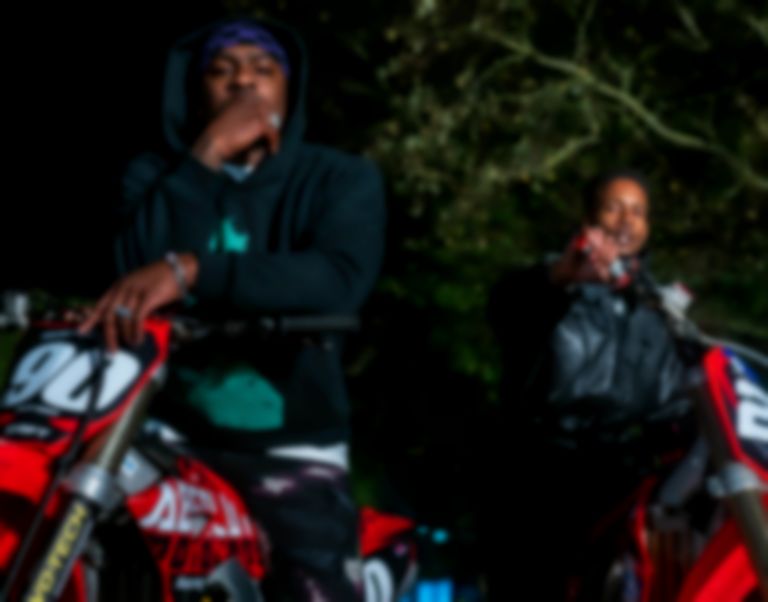 "DON" lands hot on the heels of D Double E's Double or Nothing (D.O.N.) album that dropped last month, and sees D Double E join forces with Skepta for the first time since 2018's "Nang".

The new track is accompanied by a video directed by Femi Oyeniran and Nicky Slim Ting Walker that sees the two rappers caught in a police chase in the countryside.

D Double E and Skepta's "DON" single is out now.