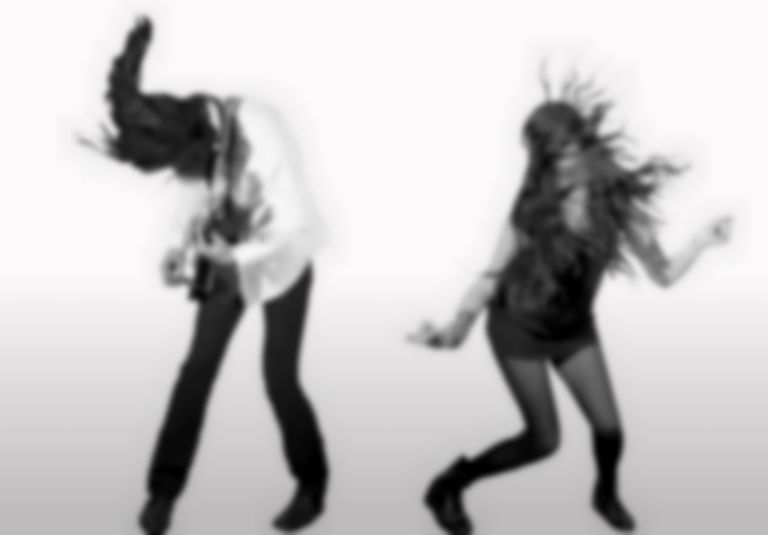 Cults have marked the 10-year anniversary of their self-titled debut album today (7 June) by announcing a limited edition anniversary edition of the record that comes with three bonus songs.

Cults' debut self-titled album arrived exactly a decade ago today, and to mark the occasion, the duo - made up of Madeline Follin and Brian Oblivion - have announced a limited edition vinyl release.

The 10-year anniversary edition of Cults will include the album's original 11 tracks, as well as three bonus tracks from the original album sessions.

Cults wrote of the release on Instagram, "Ten years ago today we put out our first record. We’re so grateful to everyone who has been on this journey with us! June 7th is the day our lives changed the most. To honor the date we’ve been cooking up a special edition with some never before heard music from that time."

They added, "We can’t believe it’s been a DECADE. Your support continues to make our dreams a reality and we CAN’T THANK YOU ENOUGH."

The 10th anniversary edition of Cults' self-titled debut album is due for release in December, and is available to pre-order now.