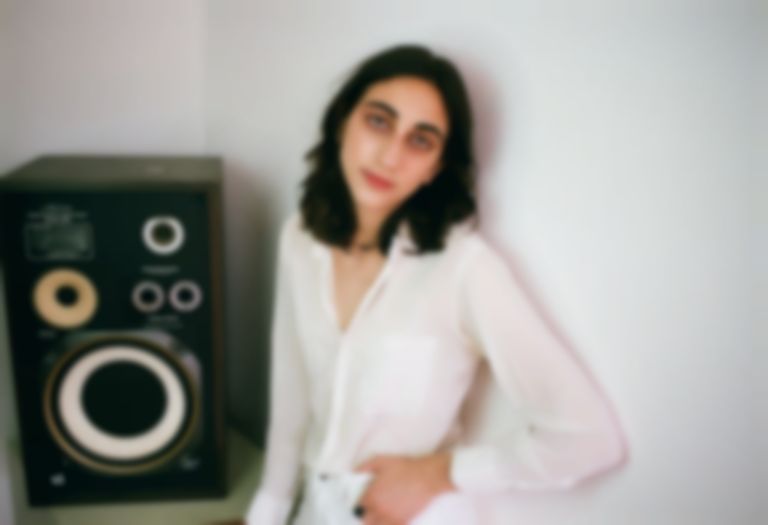 Common Holly has returned with new single "Joshua Snakes", the second to be lifted from her second album, When I say to you Black Lightning.

Offering a short statement to go alongside the new single, Common Holly says, ""Is that a rock n roll guitar riff?” my co-producer Devon asked, when I first played him "Joshua Snakes" on an acoustic guitar. Then he wrote down "scary, funky, booty tune" in his notebook."

Common Holly's second album will follow on from her 2017 debut LP Playing House.

Speaking about the new record, Common Holly, aka Brigitte Naggar, says, "This record isn’t one singular statement, it documents a period of growth. The songs were written mainly over two years and they all reflect potent moments from that time. While it’s obviously personal and based off of my own experience, I want this album to feel familiar - life gets complicated as we grow, people form relationships to each other, they lose things, they discover pain, fear, self-delusion; sometimes it’s funny, sometimes it’s weird, often it sucks - and we have to navigate our way through all of that."

"Joshua Snakes" is out now. Common Holly's second album When I say to you Black Lightning is due to land on 11 October via Dalliance Recordings / Solitaire Recordings, and is available to pre-order now.