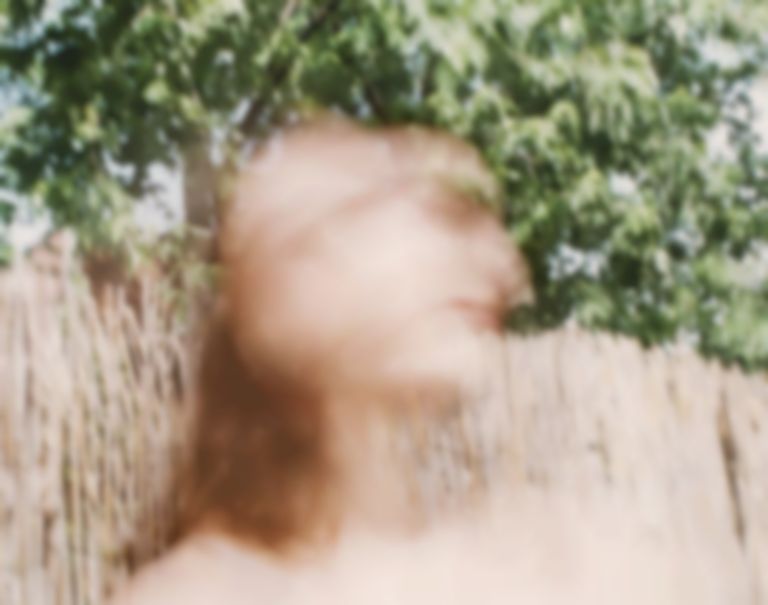 Common Holly has released new songs "Preoccupy" and "The Moon", marking her first releases since 2019's When I say to you Black Lightning album.

Montreal-based musician Common Holly, real name Brigitte Naggar, has returned with her first new material since 2019's When I say to you Black Lightning album, in the form of two new tracks titled "Preoccupy" and "The Moon".

According to Our Culture Mag, both songs were recorded in Toronto with Paul Vroom and Little Kid's Kenny Boothby.

Naggar said of "Preoccupy", "This song is about listlessness, and the particular anxiety that makes you turn in on - and turn against - yourself.It’s at least a few years old now, but it has struck a pretty potent chord for me this past year in our collective isolation. It’s from an EP that never came out, recorded over a weekend in Toronto with my friends Paul and Kenny from Little Kid."

On Instagram, Naggar wrote, "2019 was a year full of mystery, misery, hope and wonder. In that year (I think), I got to experiment with lots of nice people in lots of nice studios, and made two songs called Preoccupy and The Moon."

She added, "Then last month Barsuk Records asked me if I wanted to release any songs before Calgary Folk Festival and in my head I said "no" but out loud I said "okay" and so here we are, sending a few tracks into the world. Thank you for listening if you do, and I hope that they help you reconnect to something that maybe you may have lost? Or something!"

Common Holly's "Preoccupy" and "The Moon" tracks are both out now.