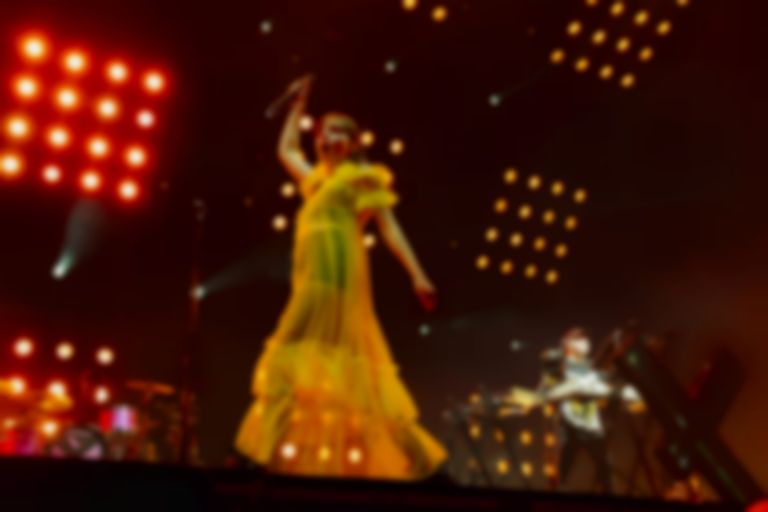 The 2019 Scottish Album of the Year (SAY) Award longlist has been revealed, featuring Chvrches, The Twilight Sad, Free Love, and more.

20 albums have made this year's SAY Award longlist, which will be narrowed down by a public vote that launches on 12 August.

Mastersystem, the supergroup made up of members from Frightened Rabbit and Editors, also made this year's longlist.

The 2018 SAY Award was won by Young Fathers for their Cocoa Sugar record.

The winner of this year's SAY Award will be announced at the Assembly Rooms in Edinburgh on 6 September. Find out more.