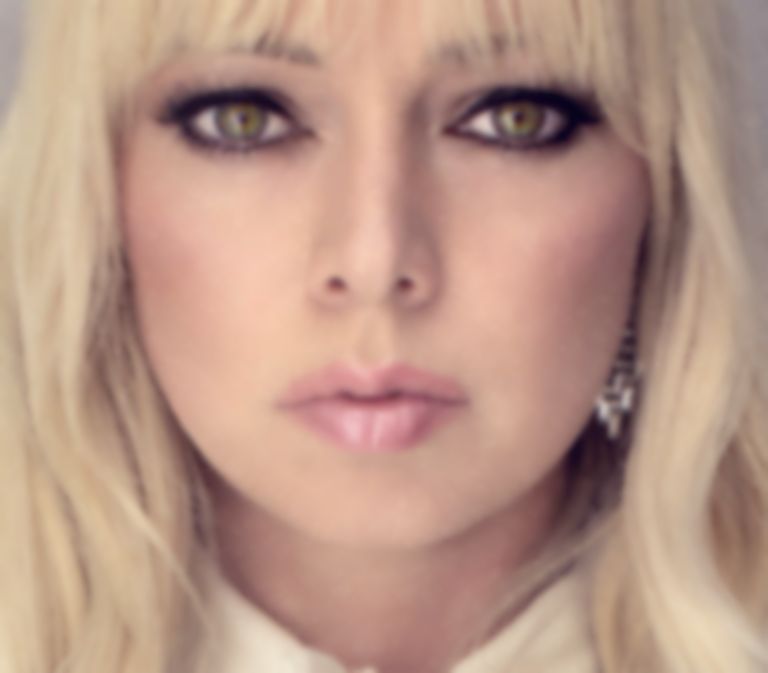 Chromatics don't want to be objectified on their new single "TOY".

"TOY" is the group's first single since their Closer To Grey album arrived in October 2019.

Speaking about the new track, Chromatics vocalist Ruth Radelet says, "It's a song about trying to forget someone that you're still in love with even though they treat you like an object. I'm not your TOY."

Chromatics' new single "TOY" is out now via Italians Do It Better. They play London's All Points East Festival on 29 May. Find out more.