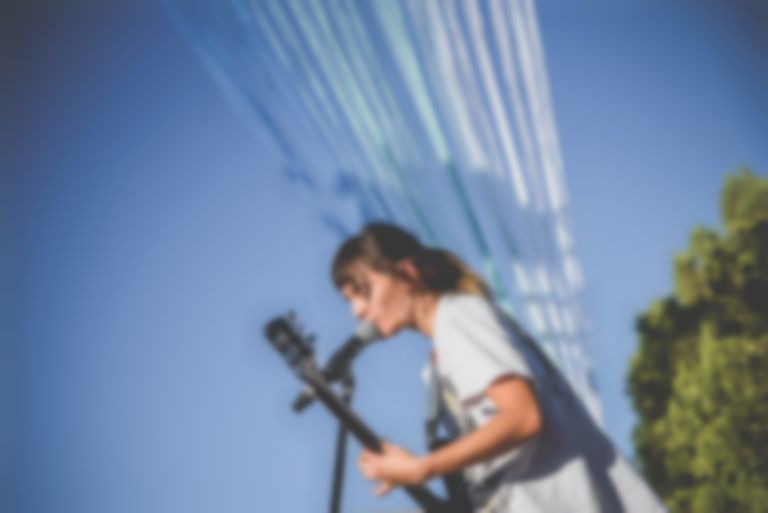 The band's new clip is a suitably spooky affair, given the timing, helmed by acclaimed director/producer Roxanne Benjamin. The song was written by lead singer Clementine Creevy "as she mused on the evil Nurse Ratched character in Ken Kesey's masterpiece One Flew Over The Cuckoo's Nest."

The new album was recorded at the iconic Sunset Sound studio in Hollywood with Joe Chicarrelli (The Strokes, My Morning Jacket) and Carlos De La Garza (M83, Paramore).

Apocalipstick is out 20 January 2017 via Secretly Canadian. Pre-order now.