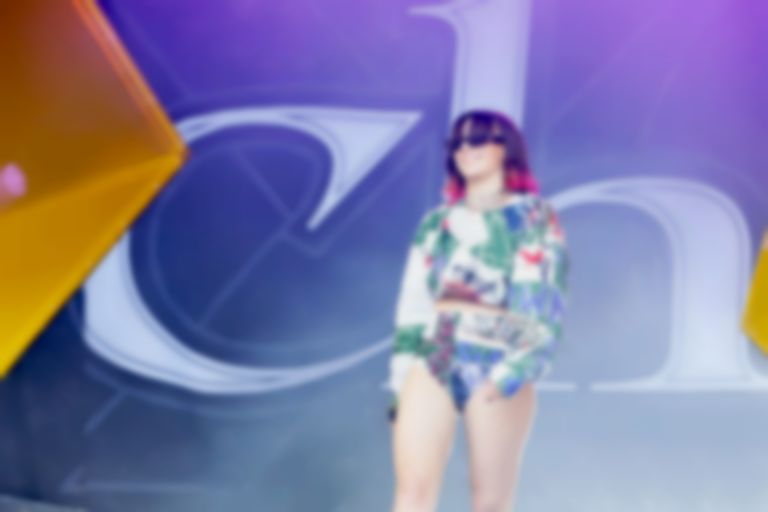 Charli XCX has teased the next single from her forthcoming album Charli, a collaboratiion with Sky Ferreira titled "Cross Me Out".

"Cross Me Out" will follow on from Charli XCX's last single "Gone" featuring Christine and the Queens.

Last weekend Matty Healy of The 1975 revealed he has a potential collaboration with Charli XCX.

Charli XCX's new single with Sky Ferreira "Cross Me Out" lands tomorrow (16 August). Her new album Charli drops on 13 September, and is available to pre-order now.