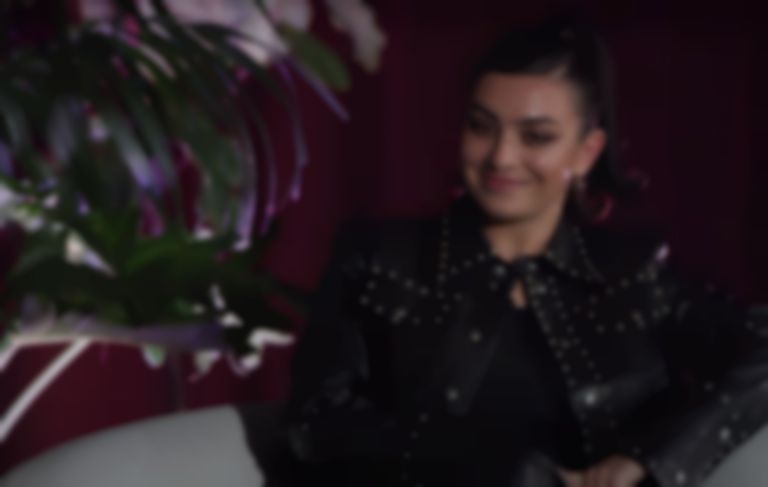 Over the weekend, Charli XCX revealed she's been in Palm Springs "making the best music ever" with Tove Lo.

Charli XCX and Tove Lo last collaborated on 2018's "bitches", but over the weekend Charli XCX revealed they had reunited and have been writing new music in Palm Springs.

She wrote on Instagram, "Tove Lo and i have been out in Palm Springs writing songs together for a week (tested and safe) and we been making the best music ever!!!!! excited for u guys to hear things, but in the meantime, checkout my updated motherfucking future playlist at the link in my bio and make sure u play it start to finish SUPER LOUD!!!"

The update comes after Charli XCX previewed new music during her Bandsintown PLUS livestream last month.

Last month Charli XCX also teased that her next album will be "POPTASTIC", and also teamed up with No Rome and The 1975 on "Spinning".

Tove Lo hasn't released new music since teaming up with Martin Garrix on "Pressure" back in February, and the month before she appeared to be working on new music with Allie X and Alex Hope (Troye Sivan, Tegan and Sara, Alanis Morissette).

Charli XCX's latest album how i'm feeling now was released in May 2020.