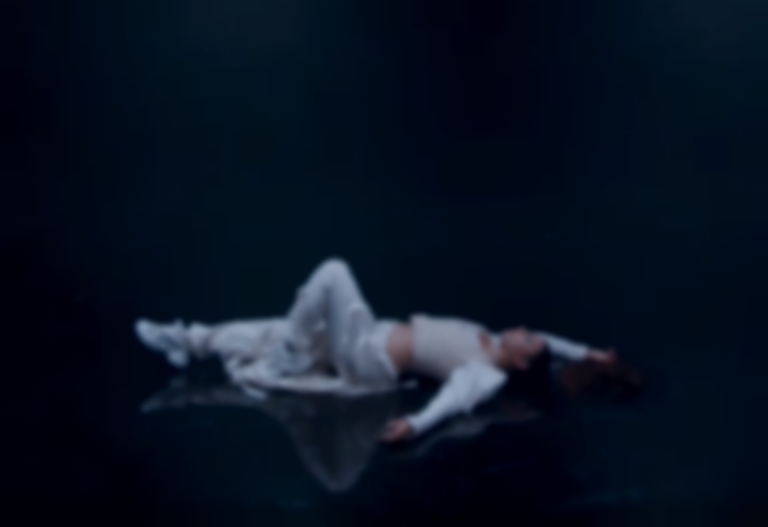 Playing live as part of a showcase for Bandsintown PLUS, Charli XCX teased new music between performances of hits like "Gone" and her recent No Rome and The 1975 collaboration.

From a mirrored room to a slumber party set-up recreating the artwork for her Mercury-nominted latest album how i'm feeling now, Charli's live set smashed through the pop visionary's classics, deep cuts and highlights from her quarantine record.

Sharing new music, XCX previewed a section of a new track which features the lyrics "what you want / I ain't got it" with it's glam '80s-inspired synths, it sounds like the "POPTASTIC" shift she hinted at in a recent TikTok comment.

Following an epic run through Pop 2 closing number "Track 10", the second look at new music came in the form of a full track, a sparkly mid-tempo which we're tentatively going to call "Don't Think Twice".

Charli wrapped up her set with an extended cut of "Visions" complete with piano-led outro. In the Q&A following her set she says the new music she previewed in the show were "special versions" and may never be heard in that exact form again.

Discussing her forthcoming album, she explained it's very much still a work in progress, adding “I’m feeling very creative at the moment, very poptastic, it’s my last album in my record deal.”