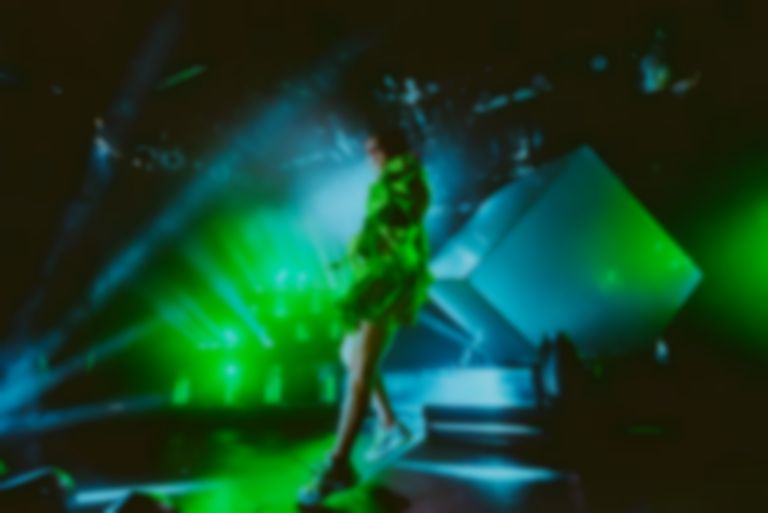 Last week, Charli XCX and Tommy Genesis teased their new collaboration without giving fans an idea of when it would drop.

Today (12 December), the two artists have returned with their cold new single "Bricks", which is produced by PC Music founder A. G. Cook.

It's also Charli XCX's first release since dropping her Charli album back in September.