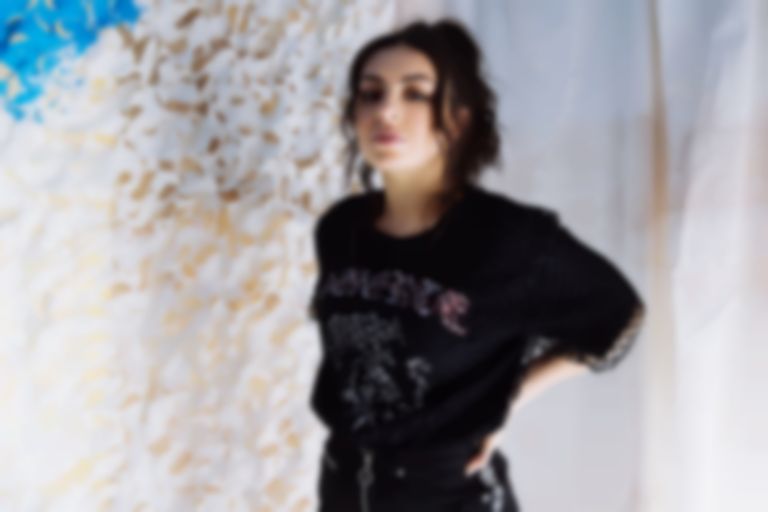 K-pop group TWICE have revealed the tracklist for their upcoming Fancy You mini-album, revealing a new track that Charli XCX and MNEK worked on.

Fancy You will feature six tracks. The third track, "Girls Like Us", is arranged by MNEK and Charli XCX, and composed by Charli XCX.

A month ago Nasty Cherry, a group formed by Charli XCX, debuted their first track "Win".