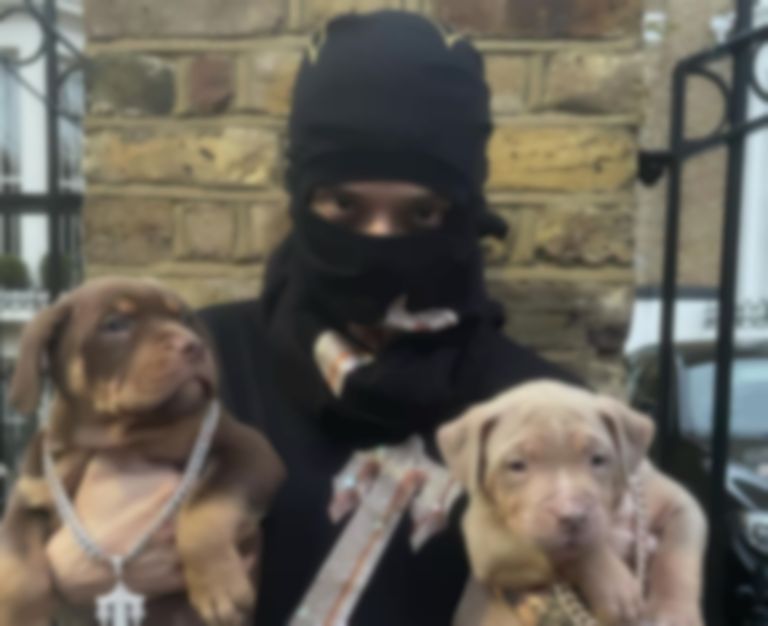 West London rapper Central Cee has announced his forthcoming mixtape 23, and has teased that his next single is titled "Retail Therapy".

After uniting with FKA twigs on "Measure of a Man" last week, Central Cee is back with news of his new mixtape 23.

Central Cee teased the mixtape tracklist on socials, which will feature his September single "Obsessed With You" which sampled PinkPantheress' "Just for me".

The mixtape will include 15 tracks in total, and in the image, Central Cee teased that another track titled "Retail Therapy" is "coming soon." There's also another track which teases five featured artists, but their names are yet to be revealed. 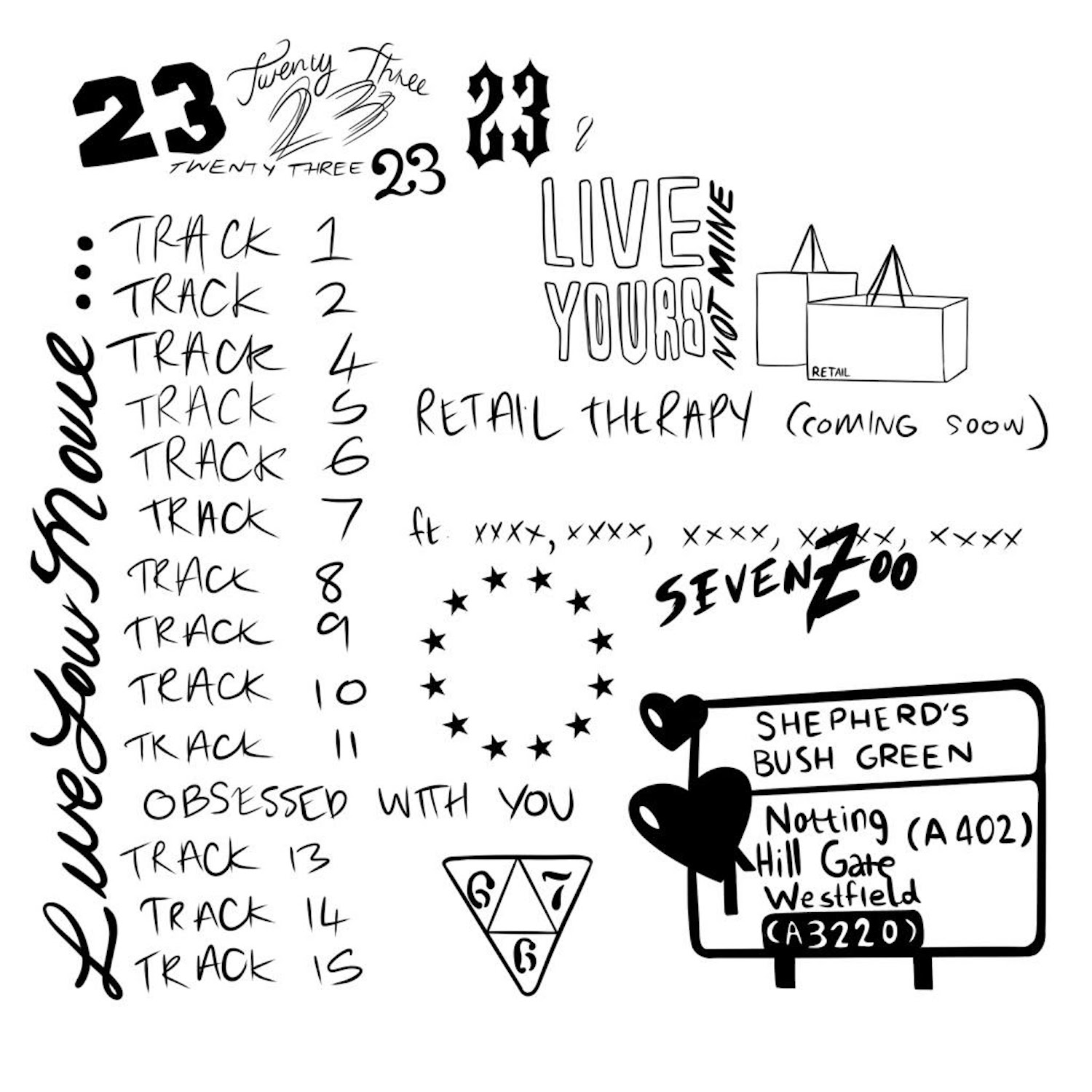 Central Cee is yet to announce a release date for "Retail Therapy". His 23 mixtape is due out on 25 February 2022, and is available to pre-order now.