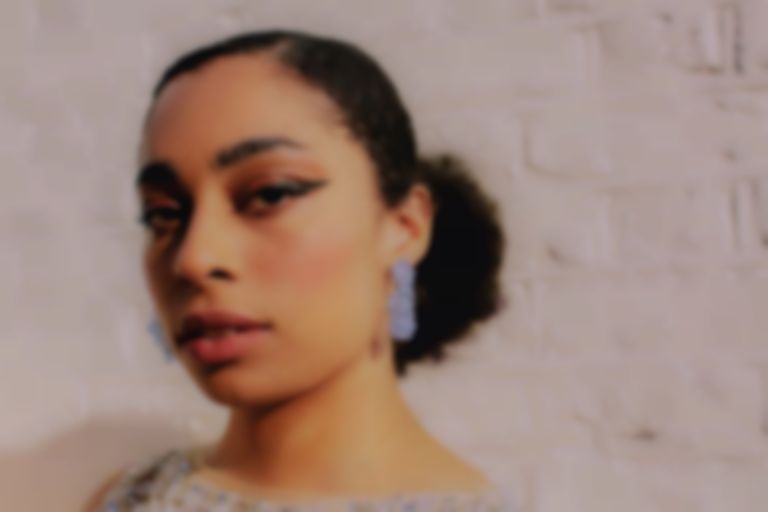 BRITs Rising Star Award winner Celeste has returned with new single "I Can See The Change", which is produced by Finneas.

"I Can See The Change" is Celeste's first new release since January's "Stop This Flame".

Celeste says of her new single, "It was a strange time for me as externally lots of exciting things were happening in my life, but internally I was feeling flat. I felt disconnected from myself and the world around me so I knew something needed to change… It's difficult for me to fully articulate, but when I started writing the song I pictured a blurry, unidentified image far off in the distance that I knew I had to move closer to in order to understand what it was and perhaps what it meant, but also realising that the journey wasn’t going to be easy. Ultimately the song is about hope and change but knowing that to obtain this requires effort, patience and conviction."

The new track is produced by Billie Eilish's brother Finneas. He says of the collaboration, "I saw Celeste perform at the BRITs back in February and was blown away. She commanded the stage in a way that was simultaneously intimate and massive and I immediately went home and downloaded her entire catalogue. When I was approached about producing "I Can See The Change", I was thrilled. I have been lucky to produce songs for a few artists who I think will never go out or style and Celeste is certainly on that list."

Celeste's "I Can See The Change" single is out now on Polydor Records.