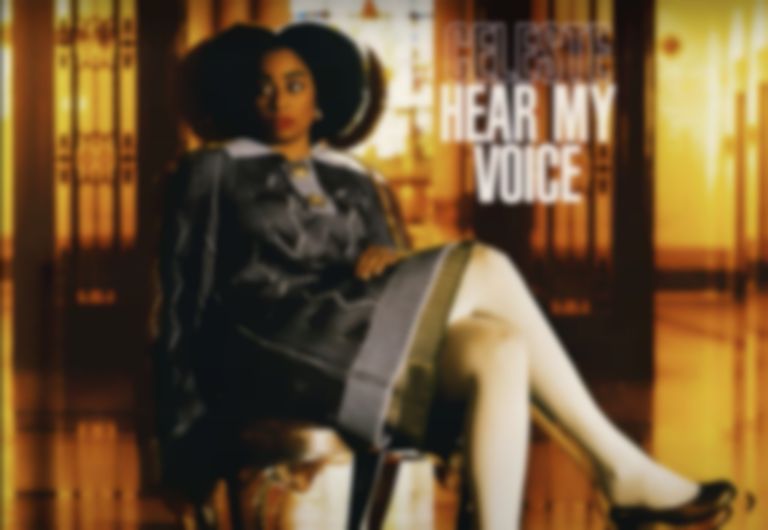 Celeste has released her new song "Hear My Voice", which features on Netflix film The Trial of the Chicago 7.

"Hear My Voice" is Celeste's first outing since August's "Little Runaway", and is the focus track of the Netflix film The Trial of the Chicago 7.

As Variety reports, "Hear My Voice" is one of three tracks that Celeste has contributed to the film's soundtrack.

Celeste said of her contributions to the film's soundtrack, "I am so grateful to be part of such an important and timely film. Daniel Pemberton and I wanted to create a song that would be as meaningful, relevant and powerful as Aaron Sorkin’s film. He’s a true visionary and it really is an honor to contribute to this story."

Pemberton continues, "One of the first things Aaron Sorkin talked to me about was his vision for a song that could end the film, that could leave us with a sense of hope and possibility, of light beyond the darkness. I wanted to write something that captured the ideals of protest, that every person has a voice and a dream for the world and that those voices deserve to be heard. "Hear My Voice" was that idea."

Celeste's "Hear My Voice" track is out now. The music video can be viewed at variety.com.