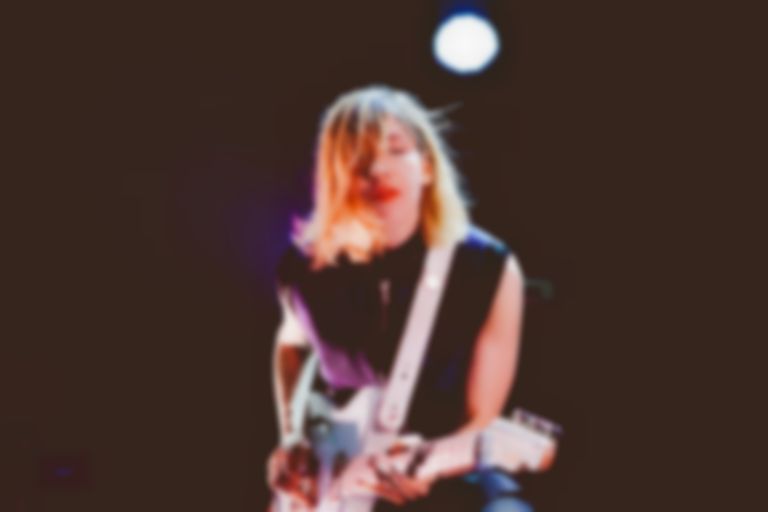 Sleater-Kinney’s Carrie Brownstein has revealed the books that she’d take along if she was ever marooned on a desert island.

Speaking to Aaron Hicklin as part of One Grand’s series atures where famous names are asked what literature inspires them, Brownstein shed light on some of her most loved works that include Philip Larkin, Simon Winchester and Truman Capote:

The reasonings behind her ten picks can be found in The New York Times’ T-Magazine.

Brownstein’s memoir Hunger Makes Me A Modern Girl will be released October 2015 via Penguin Books’ website.