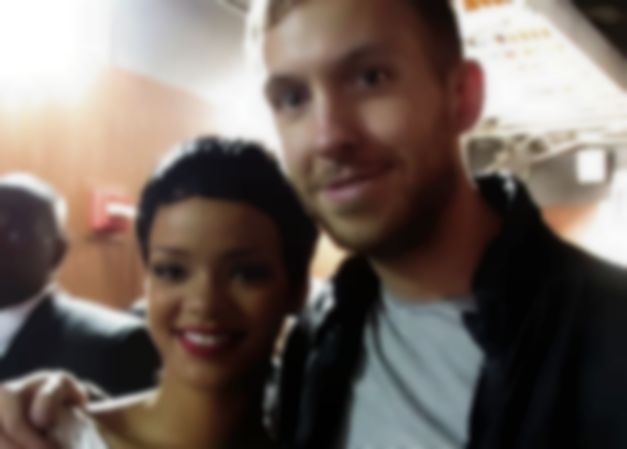 Calvin Harris has topped a list of the best-selling songwriters in the UK during the last year.

The Scottish musician and producer, who rose to fame back in 2007 with his hit single ‘Acceptable in the 80s’, was crowned with the feat by Music Week after they calculated writing shares of the UK Official Charts Company’s top 100 downloads of 2012.

Harris’ success seems to have come through handpicking high-profile stars to collaborate with, releasing solo singles with Ne-Yo, Example and Florence Welch.

As well as these tracks, the DJ also teamed up with the likes of Rihanna and Cheryl Cole for songs such as ‘Call My Name’ and ‘We Found Love’.

Sia Furler, who is responsible for ‘Diamonds’ by Rihanna, came second in the countdown.