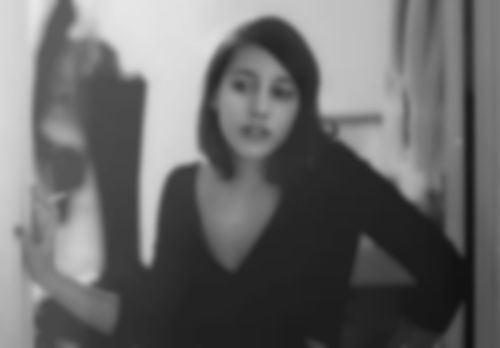 After the universal acclaim of new album The Stand In, Nashville nu-country icon Caitlin Rose has announced her biggest headline show to date at London’s prestigious Shepherds Bush Empire.

Rose will perform at the 2000 capacity venue on 12 September, which follows on from an appearance at End Of The Road Festival on 1 September.

Tickets for the Shepherds Bush Empire date are on sale now priced at £16.50 each.

Watch Caitlin Rose in session for Best Fit below, and read our critique of new album The Stand-In here.