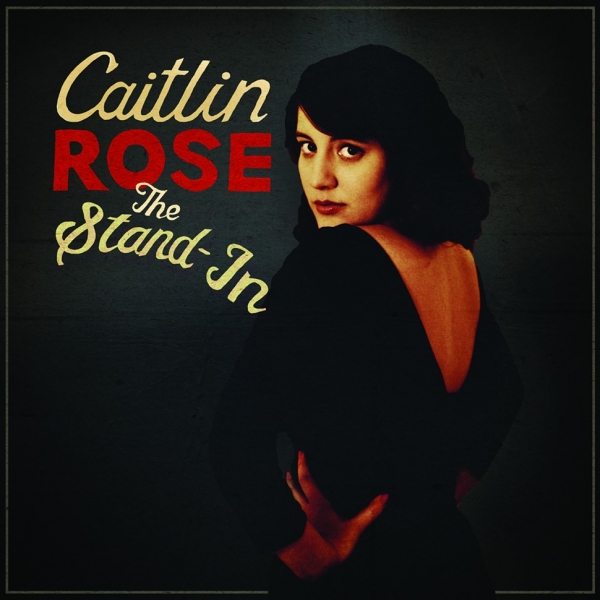 It’s taken two years for Nashville’s Caitlin Rose to deliver the follow up to 2010′s Own Side Now. That record was an intriguing statement of intent for the (then) 23-year old singer-songwriter, meshing the sound of her hometown’s golden era with an impressive bite and oodles of chutzpah.

If there was any complaint to be had about Own Side Now, it was that the record never felt quite a big as Rose’s personality – a disparity evident to anyone who saw her live and one that’s quickly remedied here. The Stand In also marks a rapid ascent for Rose’s skill as a songwriter. While it manifests in a way that’s less playful than on her debut, it’s replaced by a gravitas that befits a sophomore record. The quality of tracks like ‘Only A Clown’ and ‘No-One to Call’ resonates with a sense of timelessness.

A similar familiarity is shot through the whole record: the obvious reference points (Fleetwood Mac, Linda Rondstadt, Patsy Cline, Dusty Springfield) remain but there’s never a sense of looking back with rose-tinted glasses. Last year’s Arctic Monkeys cover showed she’s not someone musically cloistered – there is more than a hint of savvyness to her and arguably the record’s greatest success is the revelation of Rose as one of America’s most gifted young songwriters.

The Stand In certainly stakes a claim for the best guitar-driven record you’re likely to hear this year too. Surrounding herself with a strong set of musicians (guitarist Jeremy Fetzer should be signalled out in particular), some of whom are longtime associates, has paid off with a cohesiveness that does more than just support Rose’s soaring vocal. They’re a band and the record is theirs as much as hers.