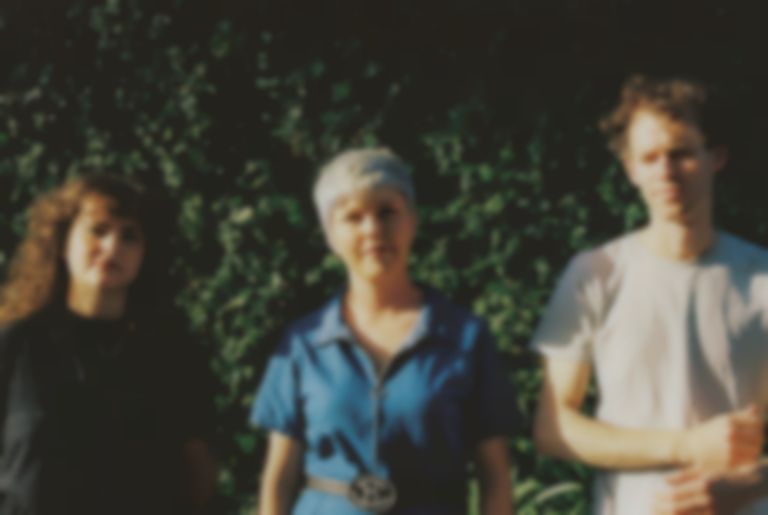 Melbourne trio Cable Ties are back with news of their second LP Far Enough, and have unveiled the anthemic lead single "Sandcastles".

"Sandcastles" is the first new offering from Cable Ties since last month's "Tell Them Where To Go", which will also feature on their forthcoming album.

Jenny McKenzie of the band says of the new single, ""Sandcastles" is a criticism of the idea that an effective activist community can be created by shouting down and casting out anyone who doesn’t abide by the social norms or language of an exclusive community or group. The song is aimed at a figurative individual who doesn’t have any interest in making positive changes in society or participating in open and productive discussions about political and social issues. Rather, they set themselves up as the gatekeepers of progressive groups by aggressively policing language and immediately casting out anyone who doesn’t abide by the codes of behaviour they have created. This turns purportedly intersectional, progressive groups into exclusive clubs only accessible to people with homogeneous opinions, social and economic backgrounds, and ways of speaking."

"Sandcastles" is out now. Cable Ties' Far Enough album lands via Merge Records on 27 March, and is available to pre-order now. They play The Old Blue Last in London on 7 April. Find out more.