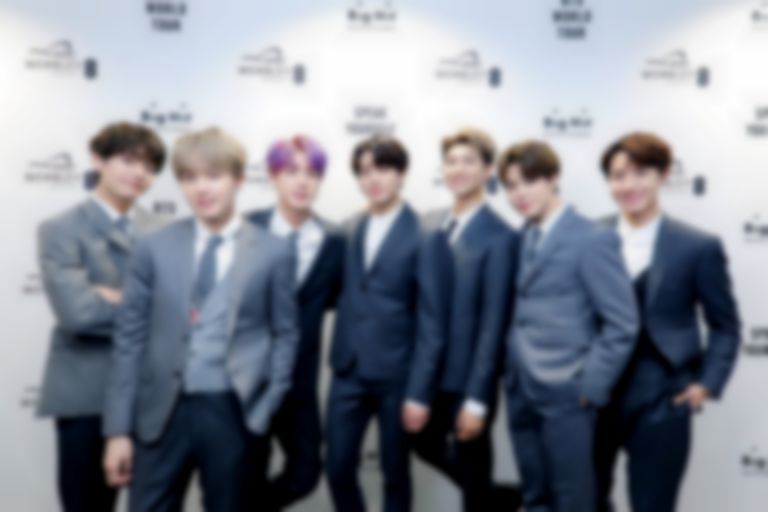 BTS have teamed up with Lauv for a new version of their Map of the Soul: Persona track "Make It Right".

"Make It Right", which originally appeared on their 2018 album Map of the Soul: Persona, and featured Ed Sheeran.

Today (18 October), the Korean group have shared a new version of the track featuring Lauv.

Lauv adds his own English verse to the Korean track, and marks his first feature since releasing "Sims" earlier this month.

BTS' new collaboration with Lauv, "Make It Right" is out now.