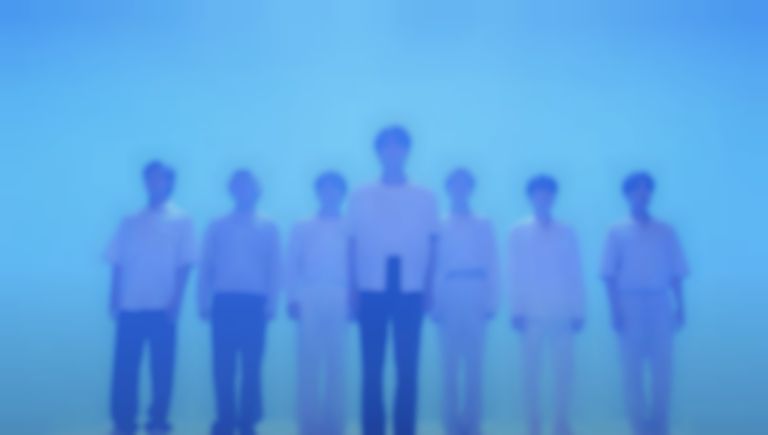 BTS have returned with their new Japanese single "Film out", which is also the theme song for Signal, a Japanese film adapted from a series of the same name.

"Film out" is the group's first release since announcing their forthcoming Japanese album BTS, The Best last week.

The new track is co-produced by BTS' own Jungkook alongside Iyori Shimizu of Back Number.

The new song will feature on BTS, The Best alongside Japanese versions of selected tracks from across their career, including "DNA", "Black Swan", "IDOL", "Boy With Luv" and more.

Yesterday (31 March) BTS became the first Korean act to receive a BRIT nomination. They're up for Best International Group alongside Fontaines D.C., Foo Fighters, Haim and Run The Jewels.

BTS' "Film out" single is out now. Their BTS, The Best album will be released 16 June.