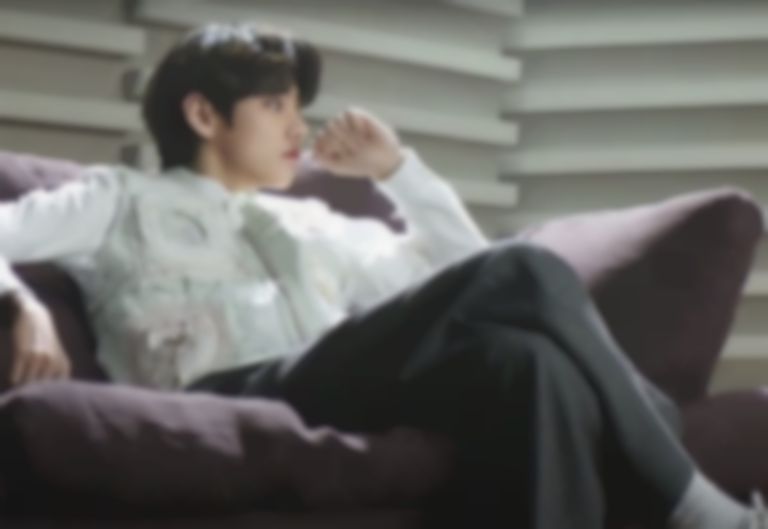 V of BTS has uploaded a lengthy snippet of an unreleased solo song on Twitter, prompting fans to get excited at the possibility of a solo mixtape.

The 1:48 teaser appeared on BTS' Twitter last night with the caption "Sleep", and sees V sing in both Korean and English.

Although no release date is provided, Bandwagon Asia reports that V is expected to release his first solo project this year.

Other BTS members including Suga, J-Hope and RM have released solo mixtapes in recent years.

Earlier this week BTS teamed up with McDonald's to announce their own meal, which will launch next month in nearly 50 countries