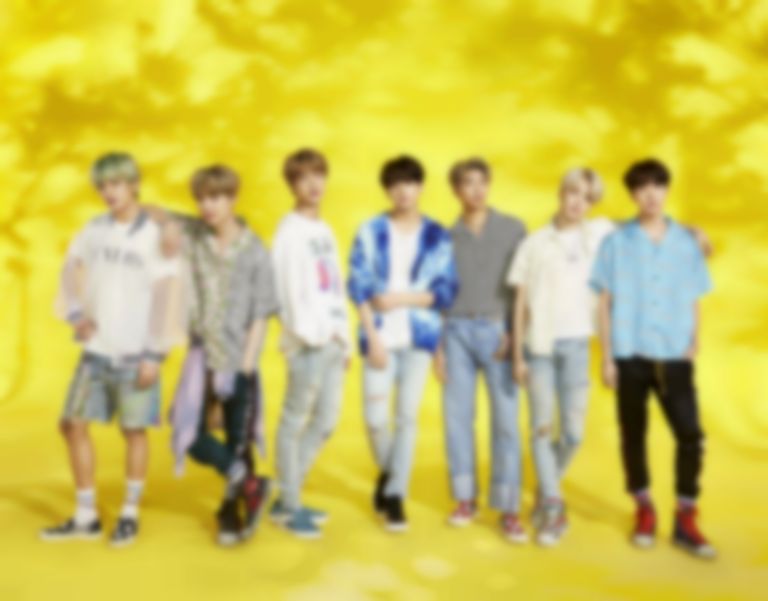 "Lights" will arrive with a Japanese version of "Boy With Luv", and "IDOL".

According to a press release, ""Lights" conveys the message of hope that one can connect with the others through sounds and see each other’s lights whenever they close their eyes."

It will also be the first original Japanese song to arrive with a music video in four years.

Earlier this month, Charli XCX was listed as a songwriter/somposer on a new track called "Glow" which is due to feature BTS.

"Lights" will be released digitally on 3 July. BTS play two sold out shows at Wembley Stadium this weekend (1-2 June). They will livestream their opening night online. Find out more.