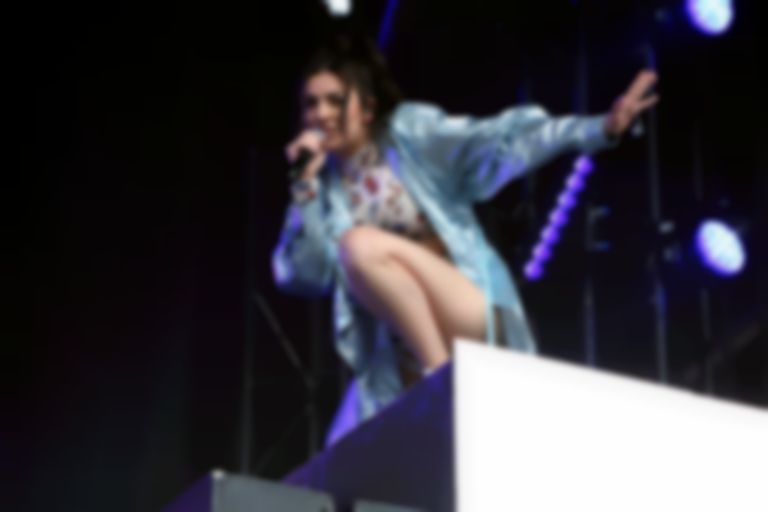 Charli XCX has been working with Korean superstars BTS on a new song.

Last week Charli XCX released her first single of the year, "Blame It On Your Love", featuring Lizzo.

Now it appears that the pop singer/songwriter is working with K-pop sensation BTS, as a new song titled "Glow" has been listed on Broadcast Music, Inc. (BMI).

"Glow" lists Charli XCX, as well as all of BTS as composers/songwriters.

There's currently no confirmation as to when the single will be released.

Earlier this month, Charli XCX revealed that her next album will be"kind of a continuation of Pop 2", and "more Charli than ever before".