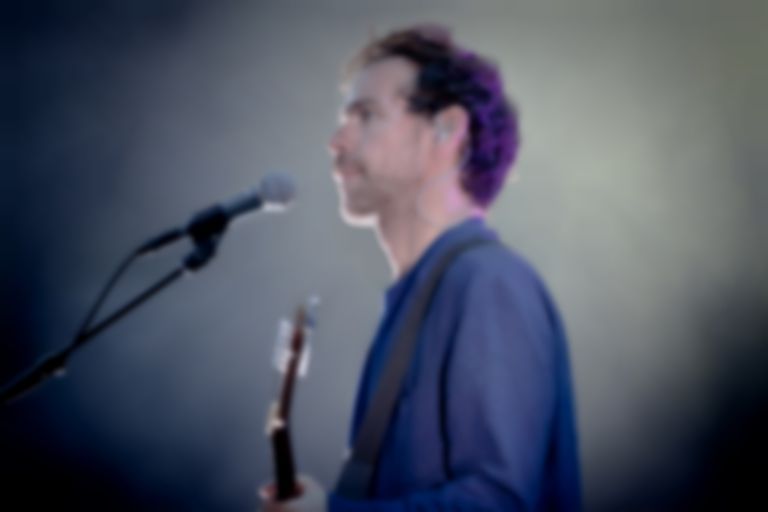 The National's Bryce Dessner has announced a new classical album, El Chan, with Katia and Marielle Labèque, and David Chalmin.

The new album features three pieces composed by Dessner, with the title-track dedicated to The Revenant director Alejandro Gonzalez Iñárritu.

"Concerto for Two Pianos", and "Haven" are the other two pieces by Dessner, with a snippet of "Haven" featuring on the short clip for the Labèque sisters' Minimalist Dream House Quartet concert below.

The Labèque sisters will also reveal a Thom Yorke composition next month, which he initially announced in January.

Last week The National announced their eighth album, I Am Easy To Find.

El Chan is released 5 April via Deutsche Grammophon. Bryce Dessner will perform the new work with the Labèque sisters, Thom Yorke, and David Chalmin on 9 April at London's Barbican. Find out more.