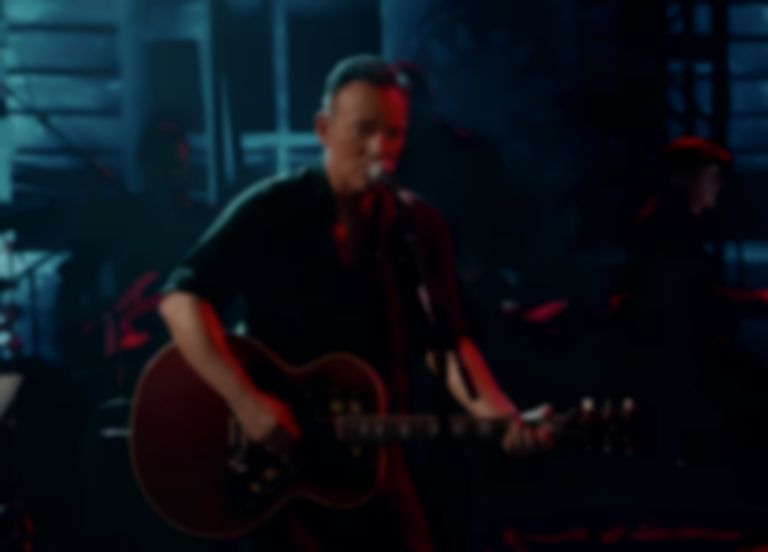 Last month, Springsteen revealed that the film accompanying his Western Stars record would be premiered at Toronto's International Film Festival.

Today, Warner Bros. Pictures has shared the first trailer for the film.

The film will see Springsteen perform all 13 tracks from the album, while being backed by a full orchestra in his nearly 100-year-old barn.

Toby Emmerich, Chairman of Warner Bros. Pictures Group says, "Bruce lives in the super rarified air of artists who have blazed new and important trails deep into their careers. With Western Stars, Bruce is pivoting yet again, taking us with him on an emotional and introspective cinematic journey, looking back and looking ahead. As one of his many fans for over 40 years, I couldn’t be happier to be a rider on this train with Bruce and Thom."

Bruce Springsteen's Western Stars will premiere at Toronto's International Film Festival next month, and will arrive in cinemas in October.