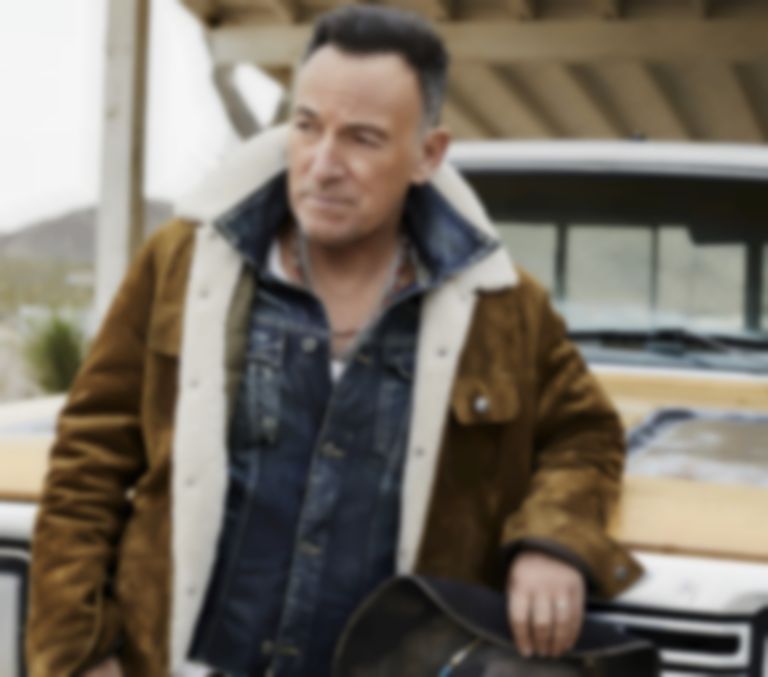 "Hello Sunshine" is the first single to be shared from Bruce Springsteen's Western Stars album, which is his first album since 2014's High Hopes.

Announcing the new album yesterday (25 April), Springsteen revealed, "This record is a return to my solo recordings featuring character driven songs and sweeping, cinematic orchestral arrangements. It's a jewel box of a record."

The press release states, "the 13 tracks of Western Stars encompass a sweeping range of American themes, of highways and desert spaces, of isolation and community and the permanence of home and hope."

Western Stars will feature a wide range of collaborators, and is produced by Ron Aniello, who also plays bass, keyboard and other instruments. Other contributors include original E Street Band keyboard player David Sancious, violinist Soozie Tyrell, and organist Charlie Giordano from the current group lineup. Jon Brion (Kanye West, Fiona Apple) plays celeste, Moog, and farfisa, and Springsteen’s wife and E Street bandmate Patti Scialfa drives the vocal arrangements on four songs, as well as contributing her own vocals on others.

"Hello Sunshine" is out now. Bruce Springsteen's Western Stars album is due to land on 14 June via Columbia, and is available to pre-order now.