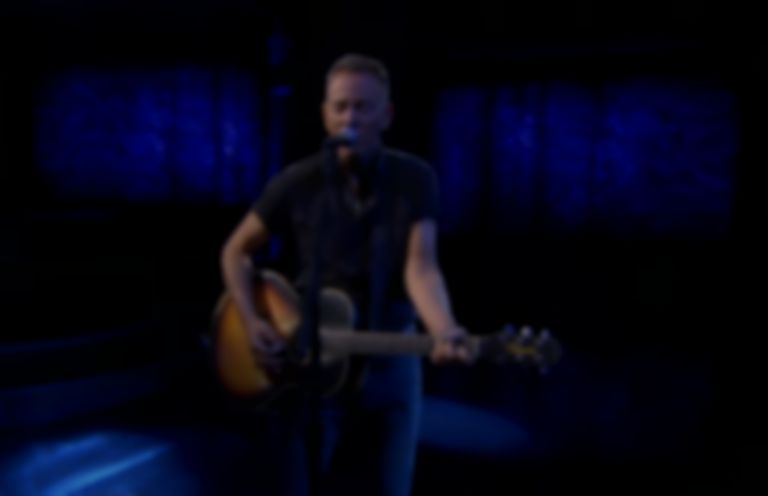 Bruce Springsteen has been named the highest-paid musician of 2021, reportedly earning $590 million.

Last Friday (14 January) Rolling Stone unveiled a new report about the 10 highest-paid musicians of 2021, and seven out of the 10 names made the cut through huge catalogue sales.

Jay-Z ($470 million), Taylor Swift ($80 million) and Kanye West ($250 million) were the only artists to make the list without selling their catalogues, but Bruce Springsteen topped the list, having reportedly earned $590 million in 2021.

According to the piece, $550 million of his total sum came from the sale of his entire song catalogue to Sony reported last month, which made history as the largest sale of a solo catalogue so far. Other projects that contributed to his reported total included his return to Broadway last summer, and his joint book and Spotify podcast with Barack Obama - Renegades: Born in the USA.

Rolling Stone reported that Jay-Z, who followed close behind Springsteen with $470 million, achieved that number by selling half of his champagne Armand de Brignac to LVMH and offloading 80% of his Tidal streaming service to Square.

Read the full report on rollingstone.com. Bruce Springsteen's latest album was 2020's Letter To You.