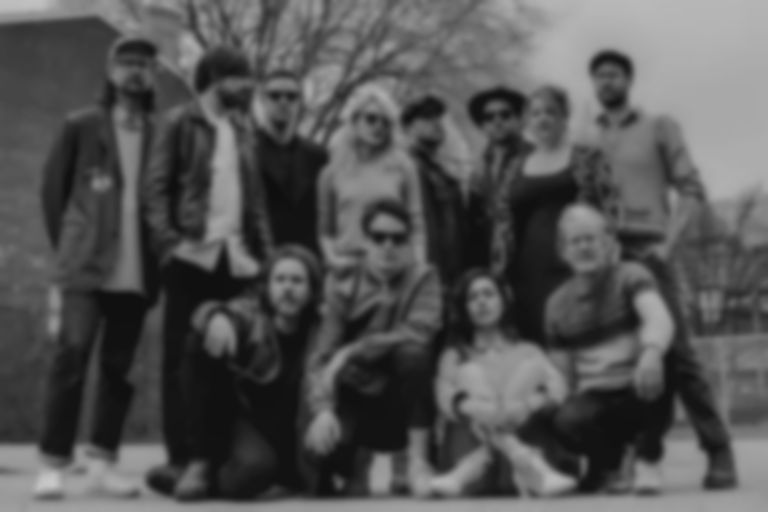 Canadian collective Broken Social Scene have recorded a cover of Tom Waits’ “I Don’t Wanna Grow Up”, alongside a performance of their own single “Skyline” for Spotify Singles.

This summer’s Hug Of Thunder was Broken Social Scene’s first album in seven years, and since its release the band have been on an extensive tour of North America. They found the time to record the two live cuts at Spotify’s New York offices, selecting the 25-year-old Bone Machine single to add to their repertoire.

“I Don’t Wanna Grow Up” has already been covered by a plethora of names, from the Ramones (it sits on the tracklist of their final studio album), to Squeeze, to Scarlett Johansson (for her debut album), to a member of The Walking Dead’s cast.

Let us know how this version measures up to the original via Twitter.